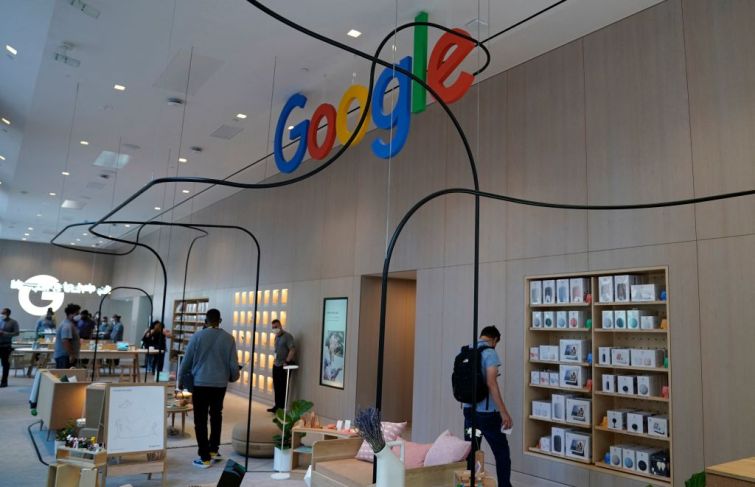 The Google retail store in Chelsea. Photo: TIMOTHY A. CLARY/AFP via Getty Images

The new space will take up the entire one-story building at 134 North 6th Street between Bedford Avenue and Berry Street, which has 3,980 square feet on the ground floor with a cellar of the same size, according to a source with knowledge of the deal. The asking rent and length of the lease were not clear.

The space was previously rented by North Face for a pop-up concept store and was a restaurant prior to that. The building owner, Domenic Lanni‘s L3 Capital, is one of the largest in the neighborhood and has redeveloped and modernized the area storefronts including this one.

Many national retailers are grabbing or still seeking footholds in Williamsburg as it benefited from the work-from-home environment and is coming back stronger as international travel returns. Google will join neighboring shops lululemon, Madewell, Warby Parker, Buck Mason, Nike, Patagonia and the soon-to-open 8,322-square-foot Interior Define at 109 North 6th Street.

The store is only the second for Google, which opened its first last year at 76 Ninth Avenue at the base of its large Chelsea headquarters. The company boasts on its website that the storefront carries, “all of our devices in one store, for the very first time.” The new Williamsburg outlet is expected to open later this spring.

Representatives for Google, L3 and Latern Real Estate did not respond to requests for comment.