A California Rebound is Underway 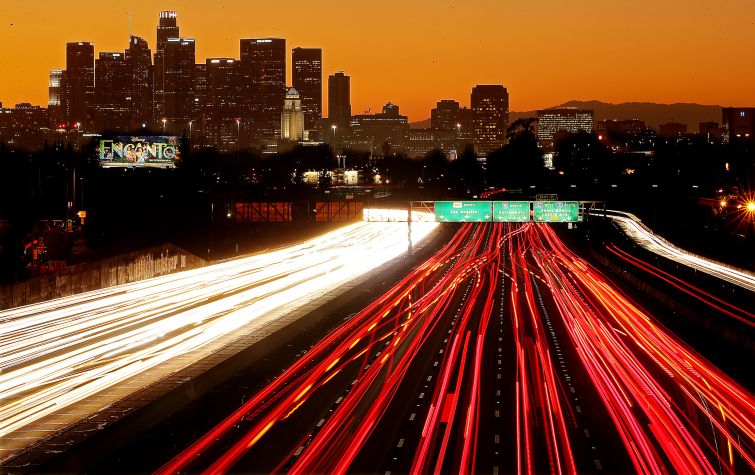 The number of people leaving the Golden State slowed during the last quarter of 2021 while the number of people moving into the state appears to be rebounding, according to new estimates released Thursday by California Policy Lab (CPL).

“The changes in domestic migration we’ve seen since the pandemic began to appear to be slowing and perhaps even reversing,” said co-author Natalie Holmes, a research fellow at CPL.

A reverse on pandemic exits and an increase in people entering the state will further bolster the ballooning residential markets. In the last three months of 2021, seasonally adjusted exits dropped 1 percent for the first time since summer 2020, and seasonally adjusted entrances inched upward for the third straight quarter. Year over year, exits dropped more than 3 percent while entrances increased 2.4 percent.

CPL also corrected its December 2021 pandemic patterns report, which “significantly undercounted” the number of people that have been moving into California since 2020. CPL’s estimates for exits were not affected.

“One of the biggest takeaways from our corrected research is that while domestic migration into California did decrease between the start of the pandemic in 2020, and the end of the third quarter of 2021, it was only an 8 percent decrease, not the 38 percent decrease that we had originally estimated,” said co-author Evan White, executive director of the CPL’s site at University of California, Berkeley.

Last year, CPL reported that the number of residents leaving the state showed “no marked increase” in 2020 compared to years prior, and, of the people who moved, 80 percent relocated to a new home in California, not out of the state. Additionally, data from 2021 shows that the “mass exodus” narrative was “often conflated,” and is “hardly a new trend,” according to research by Newmark, though it was accelerated by the pandemic.