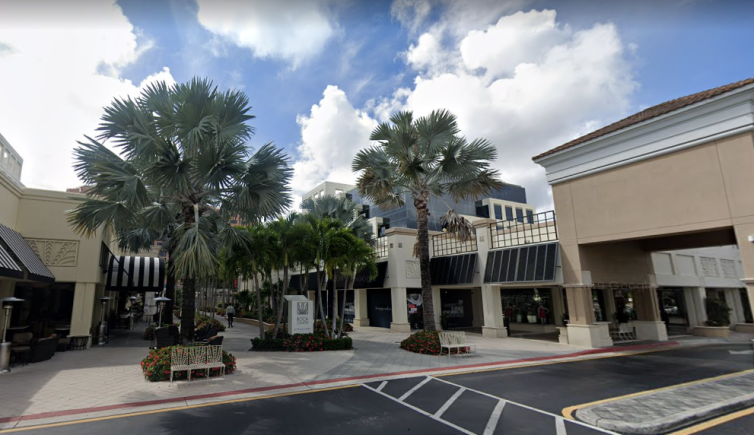 The property, Boca Center, which sits between Simon Properties’ Town Center at Boca Raton mall and I-95 at 5150 Town Center Circle, was sold in two separate deals.

Australian-based Macquarie is a subsidiary of Macquarie Bank. A spokesperson for the company declined to comment. Vanderbilt is based in Chicago. Just this week, Quest Workspaces doubled its lease at Vanderbilt’s West Palm Beach office tower.

In the smaller trade, Site Centers Corp paid $85.8 million for the retail portion, which features a 112,188-square-feet building and a 4,056-square-foot property leased to McDonald’s across the street. It also bought an 1.84-acre vacant parcel for $4.2 million.

The Ohio-based buyer is a national investor that specializes in retail properties. A representative for the firm did not immediately respond to a request for comment.

The seller, an affiliate of insurance giant MassMutual, paid $194 million for the complex in 2014, per records. The only section of the property that did not change hands is the 256-room Marriott hotel, which AVR Realty Company, not Barings, owns.

A Barings representative did not immediately respond to a request for comment.

Over the past year, other Boca Raton complexes have traded for big bucks. In December 2021, CP Group sold a majority stake in IBM’s former research center, Boca Raton Innovation Campus, for $320.2 million to DRA Advisors.

Update: The story was updated to reflect an additional $4-million sale that was not included in the total.