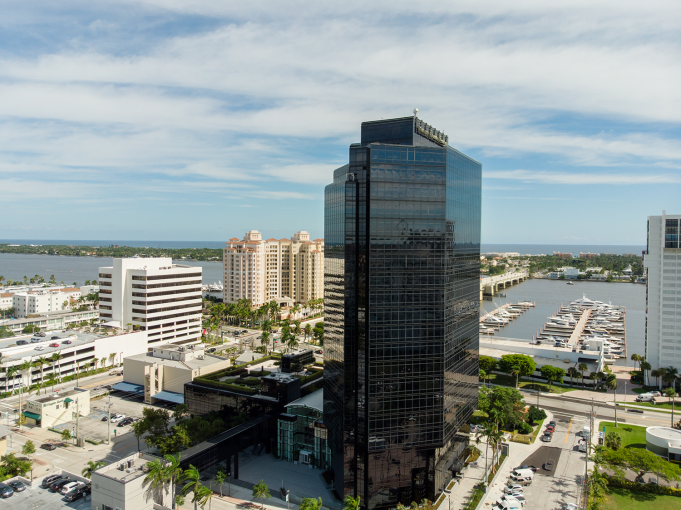 The company renewed its lease at Northbridge Centre, adding 13,164 square feet, according to the brokers that represented the landlord, Vanderbilt Office Properties and C-III Capital Partners.

In total, the WeWork competitor will occupy 25,947 square feet on the third and fourth floors of the 21-story building. The new space is expected to open in October.

Quest Workspaces has been stationed at Northbridge Centre for six years, where it now has more than 170 clients including health insurer Humana and lender Third Federal.

Kevin Probel and Kevin McCarthy of CBRE represented the landlords. They declined to comment on the building’s asking rent and the length of the lease. Newmark’s Lance Benson, who did not immediately respond to comment, represented the tenant.

Demand for coworking offices has surged in South Florida thanks to new-to-market companies looking for flexible offices before settling down. Other providers, including Industrious, are set to make their debut in West Palm Beach later this year.

Northbridge Centre, at 515 North Flagler Drive, stands a block away from the Flagler Memorial Bridge that leads to Palm Beach, a popular destination among billionaires.