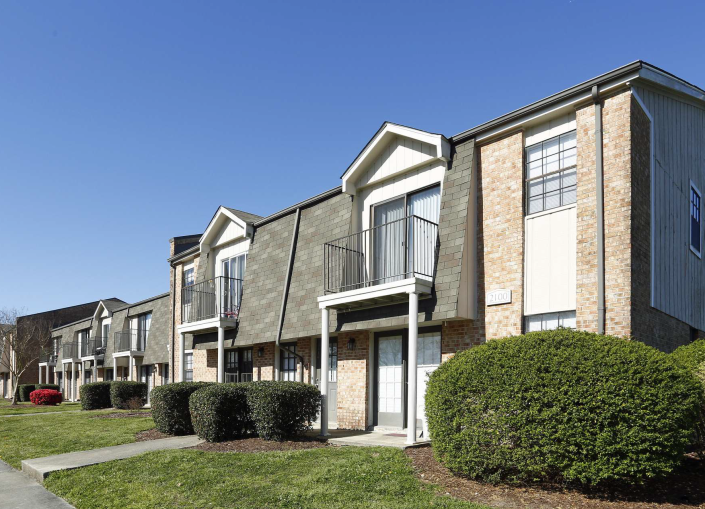 REM Capital and TG Advisory have sealed a $28.5 million financing package for the acquisition of a two-property multifamily portfolio in North Carolina, Commercial Observer has learned.

Tilson noted that REM and TG Advisory plan to rehab each of the portfolio’s units to capture a growing demand for higher quality multifamily properties in the Jacksonville metropolitan area. He said the debt package, which closed in under 60 days, priced with interest rates in the mid-3 percent range with full-term interest-only payments and a flexible prepayment structure.

“The deal has great fundamentals, and with the sponsor expertise of management they will certainly knock this deal out of the park,” Tilson said in a statement.

Adam Goodvach, partner at TG Advisory, said the two properties were attractive investments since they are near two large military bases.

“We identified towns supported by major military bases as presenting opportunities some others overlooked,” Goodvach said in a statement. “The bases in Fayetteville and Jacksonville have supported increasing valuations and provide income security during uncertain economic circumstances.”

Officials for Arbor Realty Trust did not immediately return requests for comment.