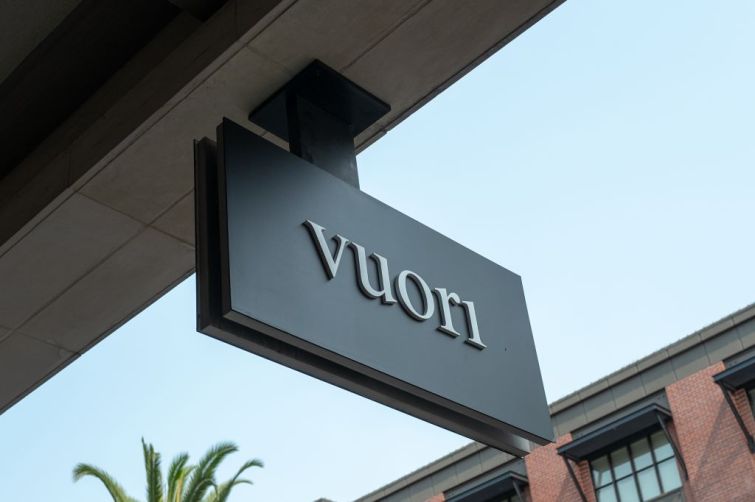 Vuori signed a 10-year deal for the 5,980-square-foot retail co-op at the base of the six-story residential building between Mercer and Greene streets, according to a source with knowledge of the deal. Asking rent was $600 per square foot.

The storefront will have 4,880 square feet on the ground floor and 1,100 square feet in the basement. Vuori — which has several outposts across California — will take over the space from Burton and it’s unclear when it plans to open, TRD reported.

Newmark’s Ross Berkowitz, Mitch Heifetz and Ariel Schuster represented the co-op’s owner, Paceline Equity Partners, while RIPCO Real Estate’s Richard Skulnik and Lindsay Zegans handled it for Vuori. A spokesperson for RIPCO did not immediately respond to a request for comment.

“Vuori’s decision to open a flagship store at 106 Spring affirms the importance of SoHo,” Schuster said in a statement.

The high-profile retail space at 106 Spring was previously owned by SL Green Realty Corp., which picked it up for about $79.5 million in 2019, until Paceline bought it in March 2021 through a Uniform Commercial Code auction that was triggered after Citizens Bank foreclosed on SL Green’s interest in the property, as Commercial Observer previously reported.

Even though the storefront is on a heavily trafficked corner, it has sat largely empty for years as the luxury retail market struggled, which only worsened due to the pandemic. However, while the neighborhood dealt with abandoned streets and empty storefronts, SoHo last year started to thrive again with at least nine luxury retailers inking deals for space in 2021.