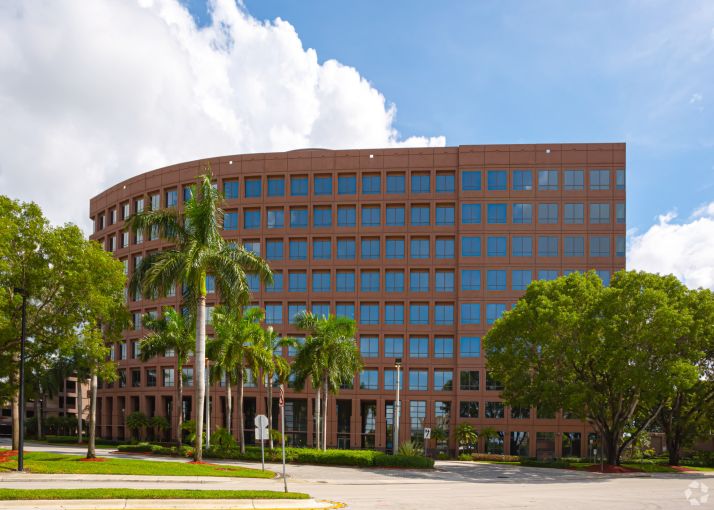 Unique Vacations, an affiliate of resort company Sandals Resorts, is moving from Glenvar Heights at 4950 SW 72nd Avenue, where the firm occupied approximately 40,000 square feet, according to Avison Young’s Donna and Joe Abood, who represented the tenant.

The new office, part of a lease that’s over 10 years long, will house approximately 200 employees. It’s slated to open by the end of the year.

Located at 5505 Blue Lagoon Drive, the 212,619-square-foot property sits just south of the Dolphin Expressway that abuts Miami International Airport. The travel firm chose 5505 Waterford in part due to its central location.

Unique Vacations’ deal will bring the nine-story building to full occupancy. The firm will share the building with construction company Lennar Homes, which houses its headquarters between the fourth and ninth floors. Burger King previously occupied the entire building for its headquarters before it moved nearby to 5707 Blue Lagoon Drive in 2018.

The property at 5505 Waterford is the only multi-tenant building fully leased today within Waterford Business District, home to other big-name companies such as Subway, FedEx, L’Oreal, and Airbus, said CBRE’s Gordon Messinger, who represented the landlord, Franklin Street Properties Corp.

Julia Echikson can be reached at Juliaechikson@commercialobserver.com.

Update: The article was updated to include the size of Unique Vacations’ previous office.