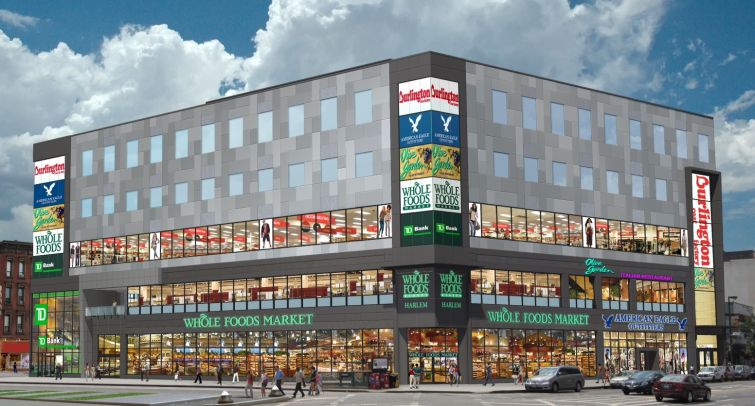 The eatery signed a six-year sublease with restaurant conglomerate Darden Restaurants for the Harlem space, according to the tenant’s broker, Newmark. Asking rent was $65 per square foot.

The well-known brand, founded in Baton Rouge, La., has spread across the southeast and the New York City square footage, ​​formerly occupied by Olive Garden, gives the chain the opportunity to try to make it in the Big Apple without spending a high amount on the buildout of a new restaurant, per Newmark. Krab Queenz is expected to open sometime during the second quarter of 2022.

Newmark’s Jeffrey Roseman and Craig Slosberg brokered the deal on behalf of the sublandlord, along with Leo Greco of ExcessSpace, a Newmark company. Krab Queenz was represented by Paul Fetscher of Great American Brokerage.

“The recovery of the hospitality sector is in full force, and second-generation space has been in high demand,” Slosberg said in a statement. “It is a great solution for brands that are new to the area, allowing them to test the market with a lower initial investment.”

“Harlem is the Black mecca of the world and as an African American woman I thought it would be a great move for the brand,” Krab Queenz CEO Tonique Clay told CO.

The area has seen a high level of activity in recent years.

Trader Joe’s signed a lease for 28,000 square feet at the base of the 17-story development at 121 West 125th Street in January 2021 and will share a building with Target in the building to be known as the Urban League Empowerment Center.