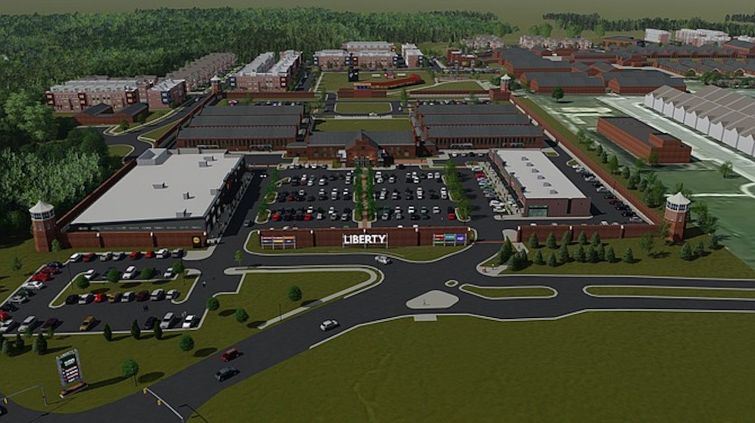 Divaris Real Estate represented the tenant in the deal and has been working with Taco Rock on its expansion throughout Northern Virginia, with a plan to open up to a dozen restaurants.

“We liked Liberty Market as it is a new grocery-anchored center created through adaptive re-use that is surrounded by new residential development,” Chris Saa, leasing associate in the Washington, D.C., office of Divaris Real Estate, who worked on the deal,  told Commercial Observer. “The taqueria is looking to bring their unique gourmet taco offerings and exceptional margaritas throughout Northern Virginia.”

The retail center, located at the Intersection of Silverbrook Road and White Spruce Way, will be anchored by Lidl.

Pat Hayden and Judd Bostian of Tysons Corner-based NVRetail represented the landlord in the deal.

“We are very excited to add Taco Rock to our unique historical re-development at Liberty Market,” Bostian told CO. “This highly appealing southwestern-fare local QSR brand will greatly complement the diverse restaurant tenant mix we are actively building at the site, and it will be an amazing draw for the future retail center.”

The surrounding area has an average household income of more than $150,000, according to Elm Street Development.

The latest Taco Rock is slated to open in October.

Requests for comment from the owner and tenant were not immediately returned.