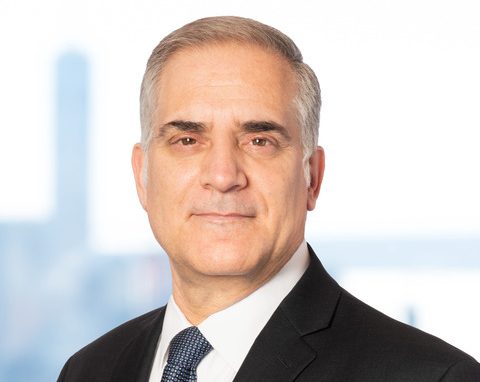 Durst Organization has hired Joseph Guccione as its new head of security and life safety, the company told Commercial Observer.

In his new role, he “will develop and implement policies ensuring the physical safety of all employees, tenants, residents, and visitors,” according to a press release from Durst, and lead a 400-person team responsible for building security and compliance with safety regulations.

“Joe’s distinguished 30-year career in law enforcement and security consulting and his expertise and experience will be a tremendous asset in safeguarding our properties and the Durst community,” said Jonathan “Jody” Durst, president of the Durst Organization.

Before Durst, he spent nine years as a director at consulting firm AlixPartners. However, he built his career in law enforcement as a United States Marshal for the Southern District, serving 22 years with the Marshals, conducting investigations into high-profile civil and criminal cases, before heading to the private sector. He previously held a federal post for the Marshals in D.C., where he developed safety plans for the Second Circuit and later various federal agencies.

“I look forward to being part of an organization that not only takes great pride in building and protecting their assets, but who prioritizes investing and owning for the long-term and whose commitment to their community and New York City is unparalleled,” Guccione said in a statement.