Zeckendorf and Atlas Plan $1B Luxury Tower in West Village

The pair entered into a contract to pay $340 million for the empty lot at 570 Washington Street. 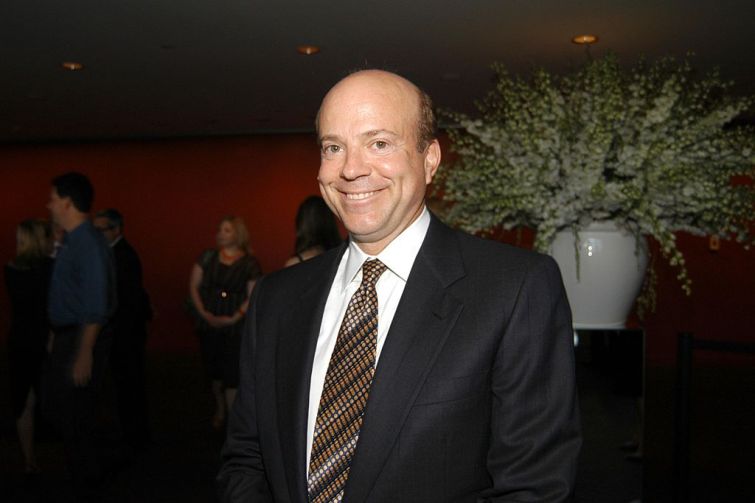 The joint venture entered into a contract to pay $350 million to Westbrook Partners to buy the empty 1.3-acre lot at 570 Washington Street between Houston and Clarkson streets, according to a source with knowledge of the deal.

Early plans call for a nearly 480-foot-tall luxury tower on the site, with about 271 residential units and the potential to add up to 40,000 square feet of retail, the source said.

Atlas had been shopping around for a joint partner for the project for weeks and had fielded offers from Silverstein Properties, Youngwoo & Associates, Naftali Group and Vornado Realty Trust, the source said.

Cushman & Wakefield’s Adam Spies and Adam Doneger marketed the property. Spokespeople for C&W did not immediately respond to requests for comment.

Condominium units are expected to be priced at around $5,000 per square foot, the Post reported. While that price tag might not be unheard of for areas like Billionaires’ Row — where a 3,200-square-foot condo recently sold for around $10,000 per square foot — it would be higher than other condos nearby.

And the plans for 570 Washington would tower above other nearby luxury projects like the 13-story 70 Vestry or 16-story 150 Charles Street, but Atlas already went through the lengthy Uniform Land Use Review Procedure and got approval to build a tower of up to 480 feet on the site, according to the source.

Aside from the luxury condos, plans call for 140,000 square feet of affordable senior housing — a mix of studio and one-bedroom units — for people making less than 80 percent of the area median income, the source said.

Construction is estimated to end in January 2024 with 108 units expected to be pre-sales and the rest to be sold over a two-year period starting in February 2024.

Representatives for Zeckendorf, Atlas and Westbrook did not immediately respond to requests for comment.