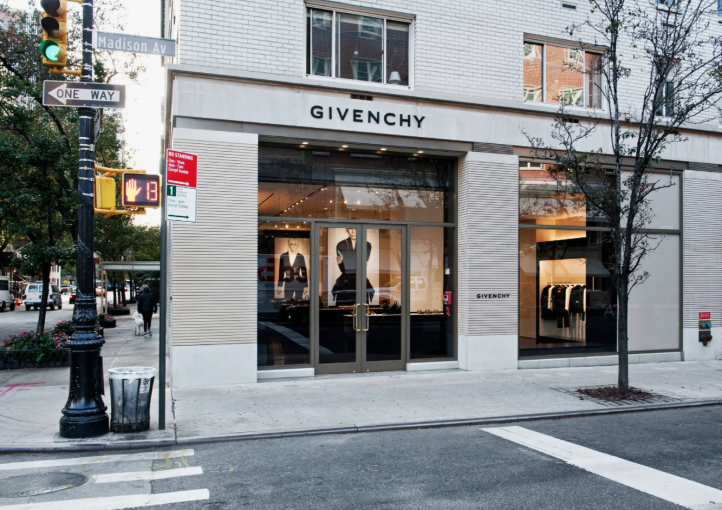 Rent for the seven-year lease with Wharton Properties at 747 Madison Avenue will begin at $1.6 million per year and increase roughly 3 percent annually thereafter, according to documents filed on the Tel Aviv Stock Exchange. The deal also includes three months of free rent at the outset.

The rent is a significant decrease from Givenchy’s close to $5 million bill, per the documents.

In fact, Givenchy parent LVMH had paid $24.5 million to leave its lease early, Commercial Observer reported in October 2021. Wharton and Givenchy had reached an agreement that allowed either side to terminate the lease as early as March 2022 with 60 days’ notice, instead of ending the lease in 2029, as originally agreed. In keeping with that agreement, Wharton asked Givenchy to leave by March 8, 2022.

The space, located at the corner of East 65th Street, includes 2,800 square feet on the ground floor, a 1,000-square-foot mezzanine and a 1,500-square-foot basement.

Both Givenchy and Alexander McQueen, located at the same address, have been the target of heists in recent months, ABC7 reported.

Versace already has a flagship on Manhattan’s other high street, occupying a boutique at Crown Acquisitions‘ 647 Fifth Avenue, between West 51st and West 52nd streets.

The deal requires the approval of the building’s co-op board. Richard Hodos and Michael Remer of CBRE represented Versace in the deal, while Roy Dervich of Breakwater Holdings represented Wharton Properties.

Wharton Properties, LVMH and Versace could not immediately be reached for comment.

Update: This story has been updated to reflect that it was Wharton, not Givenchy, who initiated the lease termination.