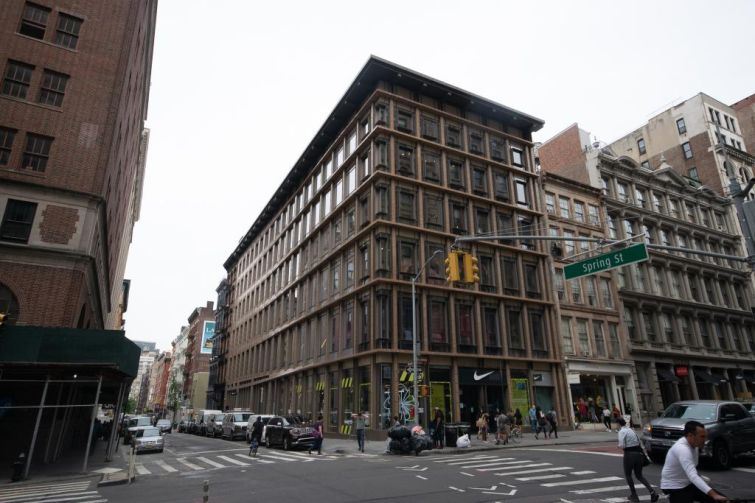 Jeff Sutton‘s Wharton Properties and his partners have put up for sale the $195.3 million loan on Sutton’s retail property at 529 Broadway, home to a Nike store, according to a source familiar with the deal.

The financing, first provided by UBS and Morgan Stanley in 2016, was assigned to Rothesay Life, a U.K.-based insurer the same year, per city property records. The performing loan matures in September 2026 and is being sold with a 3.42 percent fixed-rate coupon, according to the source.

The 52,500-square-foot building is anchored by a Nike store — reportedly paying $16 million a year in rent, at least before the pandemic. Nike has more than 10 years left on its lease at the building, according to the source. The four owners did not immediately respond to requests for comment on the deal.

Eastdil Secured is marketing the loan. The firm declined to comment on the sale. Morgan Stanley, UBS and Rothesay Life did not immediately respond to requests for comment on the loan.