A Quarter of LA’s Office Space Is Available for Lease 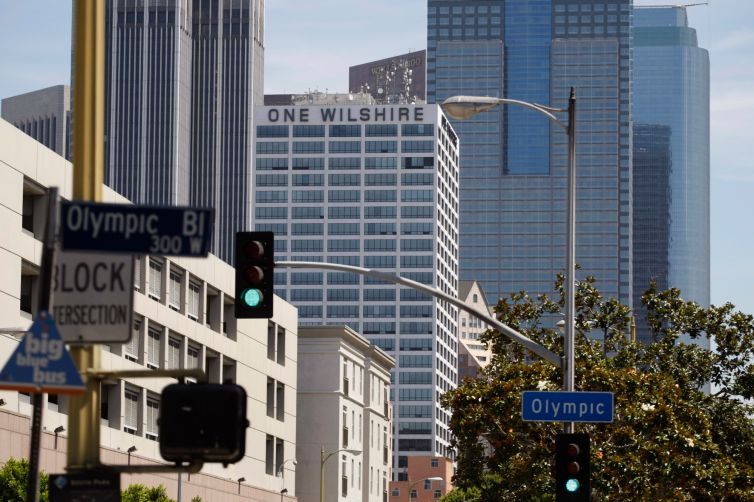 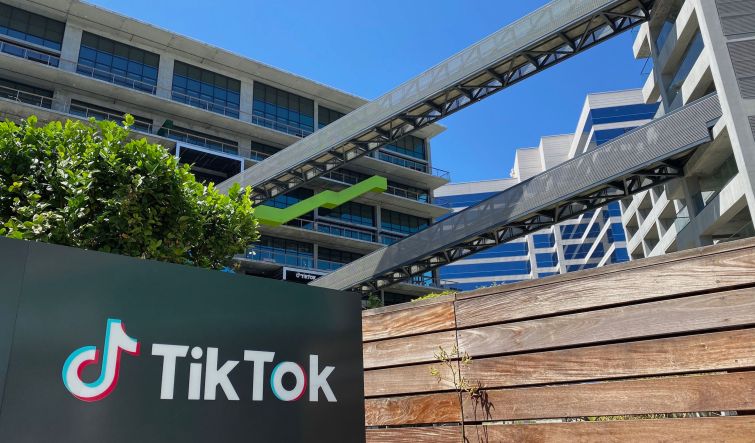 The logo of Chinese video app TikTok on the side of the company's office space at the C3 campus in Culver City. The tech firms and media companies that drove the market before the pandemic remain a bastion on L.A.’s Westside, where a few submarkets are reporting all-time highs in rent. Photo: CHRIS DELMAS/AFP via Getty Images
Previous Next

Although everyone was hoping for a recovery in 2021, office leasing activity in Los Angeles still pales in comparison to pre-pandemic levels.

Savills also estimates that the L.A.’s total available office space — or the sum of vacant and soon-to-be vacant space — is up to its highest level in more than a decade at 24.4 percent, showing how soft the office market is right now.

“A more robust office market recovery continues to depend on the path of the coronavirus as many workers remain at home, especially in light of the recent omicron variant at year-end,” according to Savills’ report.

Burbank, which outperformed the rest of L.A. County in 2021, has the lowest availability rate at about 10 percent. The highest rates of available space include Pasadena and Downtown L.A., each with 29 percent, and Miracle Mile and Playa Vista, which together have over 30 percent.

The tech firms and media companies that drove the market before the pandemic remain a bastion on L.A.’s Westside, where a few submarkets are reporting all-time highs in rent. It also shows how the market continues to see highly uneven conditions and uneven recovery.

“Overall, the tenant flight to quality into trophy Class A properties, as well as new creative office projects in the most in-demand submarkets is expected to continue into next year,” according to the Savills report.

Riot Games led the market in a big way in the fourth quarter. The firm signed the largest lease of the quarter, and took a combined 280,300 square feet at 12100 and 12101 West Olympic Boulevard on the Westside. The firm also signed a 132,000-square-foot sublease in Santa Monica.

This new year is expected to be just as uneven as 2021. Concessions, such as rental abatement and tenant improvement allowances, are at an all-time high as landlords aggressively try to fill the open space. And Savills expects tenant-favorable conditions to stay for the foreseeable future.