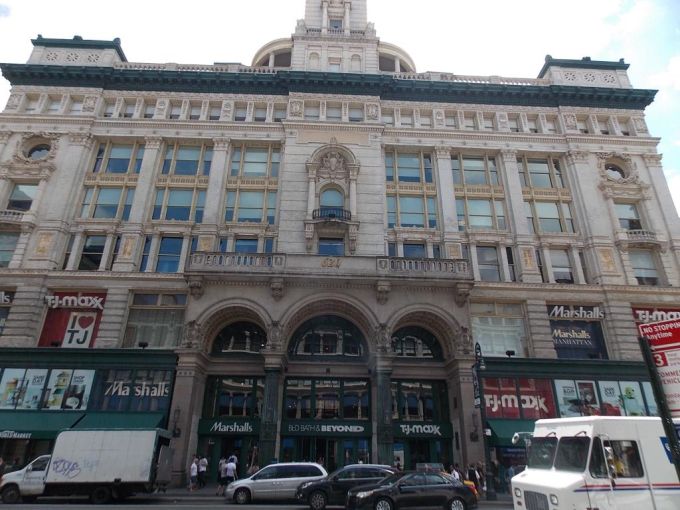 620 Avenue of the Americas. Photo: PropertyShark

Current, a mobile banking app, has expanded its offices by 29,000 square feet at WeWork’s 620 Avenue of the Americas outpost shortly after Current moved in, Commercial Observer has learned.

The fintech startup took 42,500 square feet on part of the seventh floor in the WeWork location early last year in a four-year deal and moved in toward the end of 2021, a source with knowledge of the deal said.

The expansion — which tacks onto its initial lease term — brings its presence to 71,500 square feet, comprising the entire seventh floor, the source said. Asking rent was $110 to $120 per square foot and Current got immediate possession of the space.

Current was founded in 2015 and raised $220 million in a Series C funding round in April, tripling its valuation to $2.2 billion shortly after it raised $131 million in 2020, TechCrunch reported.

It previously had a nearly 10,000-square-foot sublease in Hudson Square and moved to 620 Avenue of the Americas, owned by RXR Realty, in the fourth quarter of last year, the source said.

Current Real Estate Advisors’ Rob Kluge and Adam Henick represented the tenant in the deal while Howard Hersch and Brett Harvey of JLL brokered it for WeWork.

A representative from Current Real Estate declined to comment and a spokesperson for JLL did not respond to a request for comment.