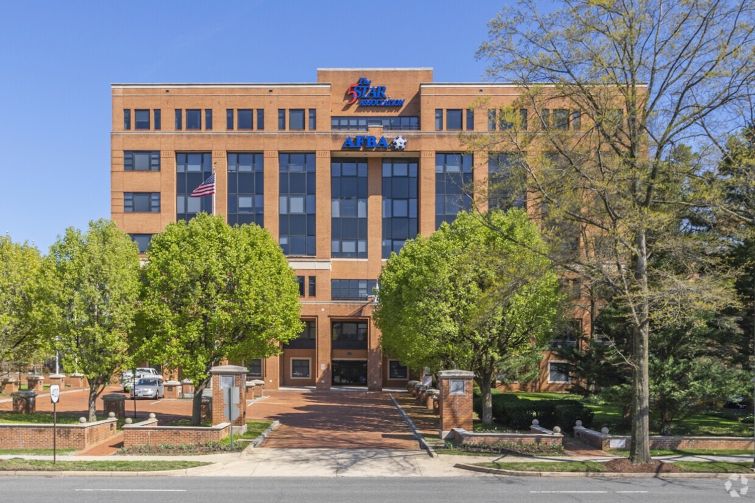 Oxygen Forensics, a digital forensics software provider, signed a 7,839-square-foot lease at the property, and tech consulting firm 473 Group leased a deal for 3,019 square feet in the seven-story building.

Edge represented the owner, 5 Star Financial, in both leases.

“909 N. Washington Street has benefitted from its convenient location, given the recent trend among companies to prefer real estate away from high-density areas, coupled with the building’s proximity to numerous walkable amenities,” Scott Rabin, a partner with Edge, told Commercial Observer.

“Realizing 100 percent occupancy was a true team effort that was reached despite challenging headwinds encountered over the past year.”

The building, also known as The Charles C. Blanton Building, was built in 1989 and features a brick and glass exterior. The property offers on-site amenities such as a fitness facility, tenant lounge and private outdoor courtyard.

The property is close to Ronald Reagan Washington National Airport and within walking distance to numerous restaurants and hotels.

Joining Rabin in representing the landlord was Todd McManus, a vice president with Edge. Cole Spalding, director in the McLean office of Newmark, represented Oxygen Forensics, while Kim Guilder of Berkshire Hathaway represented 473 Group in the deal.

Requests for comment from tenants and brokers were not immediately returned.