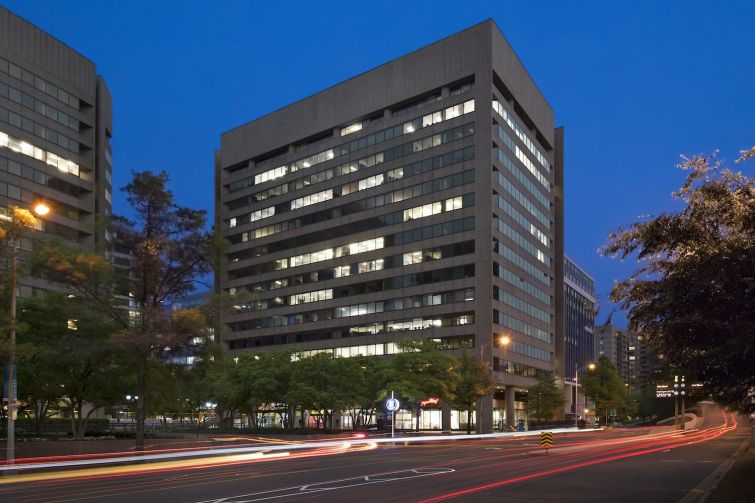 The engineering firm will relocate within the 15-story office building at 1235 S Clark Street, taking a total of 9,169 square feet. The company didn’t reveal how much space it originally had.

The tenant previously had two offices on different floors in the building, but with the new lease, will be consolidating offices on to a single floor to gain efficiencies in layout and operations, according to Edge, who brokered the deal on behalf of the tenant.

Chinook has been a long-standing tenant in National Landing.

“When their lease was nearing expiration, we toured them through options in the market, and ultimately, they decided their current building was still the best fit, provided they could consolidate on a single floor and re-work their layout to create a more efficient space with added collaboration areas,” Kay Chewning, Edge’s senior director for advisory services, told Commercial Observer.

Chinook’s programming requirements were evaluated based on growth projections and a desire to create a collaborative working environment for geographically distributed personnel, according to Chewning.

“When construction is finished, the tenant will have a beautiful and efficient new office space where they can work collaboratively and grow their business,” she said.

JBG SMITH is in the midst of completing the 150-acre, mixed-use National Landing development, which includes Amazon’s upcoming 4 million-square-foot HQ2 and a $1 billion innovation campus for Virginia Tech.

The 1235 S Clark Street building offers views of the Potomac River and is near Reagan National Airport, the Washington Metro station in Crystal City and Virginia Railway Express.

Leanne Berthiaume and Brian Cotter of JBG SMITH Properties represented the landlord in the lease transaction. The firm did not reply to CO to comment.