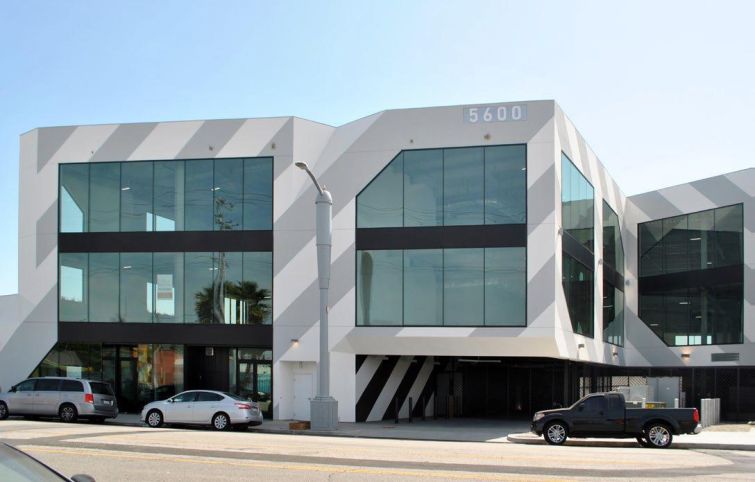 Signal Brands — a fashion brand and accessory manufacturer and distributor — has signed a 22,000-square-foot lease to move its headquarters to a new creative office in Los Angeles owned by CIM Group.

Signal Brands is a licensee company that works with global fashion brands for handbags, small leather goods, luggage and travel accessories — including GUESS, Nine West and Steve Madden Australia. The firm’s new office is in the small West Adams neighborhood of Los Angeles, which has seen a significant increase in creative office development over the past five years.

“After many years in Downtown L.A., Signal Brands is thrilled to relocate to 5600 West Adams,” said Jason Rimokh, CEO of Signal Brands. “Our new creative office space in this vibrant, flourishing neighborhood is an ideal fit for our brand, and perfectly aligns with our needs as we mark the next phase of the company’s growth.”

The building features open floor plates with exposed ductwork, floor-to-ceiling glass windows and outdoor patios. It’s between South Fairfax Avenue and Hauser Avenue near the I-10 and California State Route 187.

Following the opening of two Metro stops, CIM Group and The Luzzatto Company have led the expansion of West Adams into a growing creative office and multifamily market.

Creative agency Mother recently signed a lease for 27,000 square feet about 1.5 miles away on West Jefferson Boulevard. Lendlease is working on a $600 million mixed-use complex that will include 250,000 square feet of office space. Earlier this year, Luzzatto secured $54.73 million in financing to build a 107,199-square-foot creative office campus called The Depot off Exposition Boulevard, and in October 2020, Luzzatto scored a lease for Sweetgreen’s new headquarters, set to open in 2022.