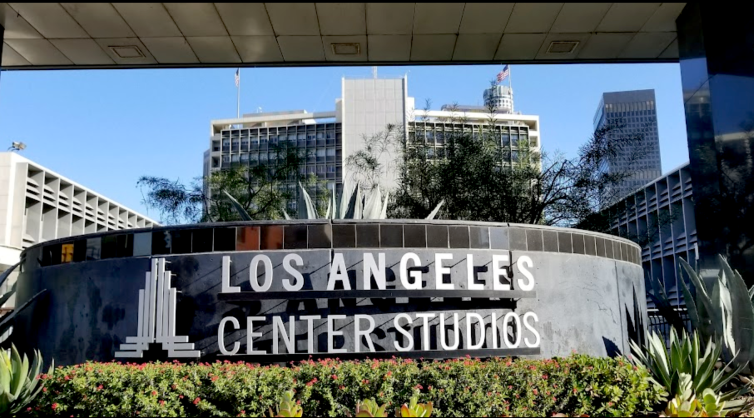 The campus spans about four and a half city blocks at 450 South Bixel Street on the west side of the 110 Freeway. It opened in 1999 and has produced shows like “Mad Men” and “Law & Order,” and films like “Mr. and Mrs. Smith.” photo: Google Maps 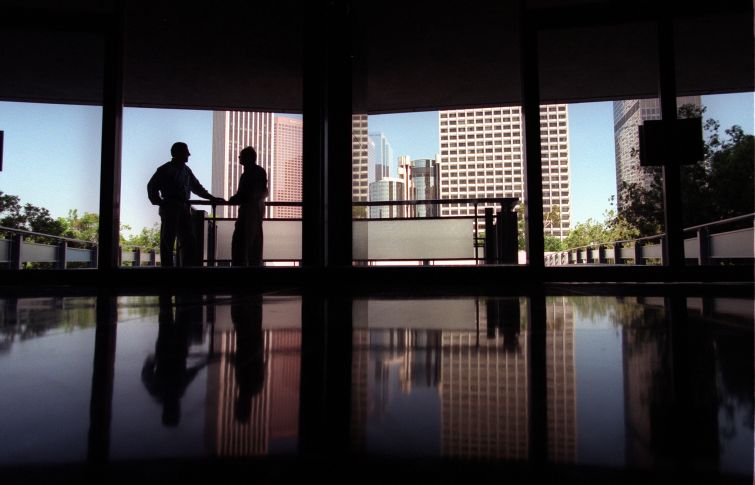 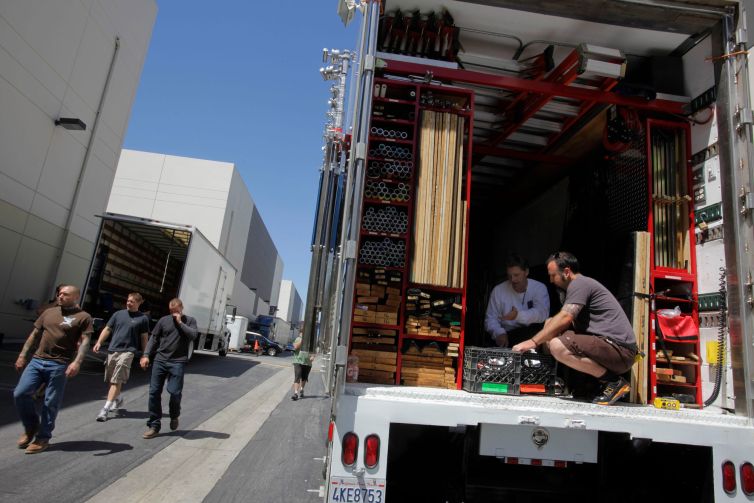 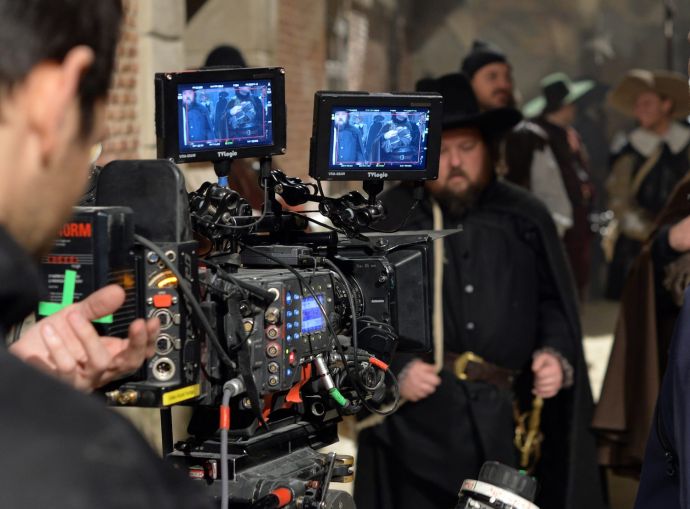 UPDATED: With surging demand for studio space from the top streaming tenants and the country’s biggest investors, the owners of Los Angeles Center Studios are looking to sell their production campus just west of downtown, sources told Commercial Observer.

The campus spans about four and a half city blocks at 450 South Bixel Street on the west side of the 110 Freeway. It opened in 1999 and has produced shows like “Mad Men” and “Law & Order,” and films like “Mr. and Mrs. Smith” and “Inception.”

Separate sources said the asking price is between $600 million and $700 million, and includes a redevelopment plan to significantly increase the overall production space with additional sound stages.

Records show that Bristol Group and a film location management firm called Hollywood Locations acquired the property in 1998 for about $8 million, and reportedly completed an estimated $40 million in improvements. Hollywood Locations declined to comment. Bristol did not return requests for comment.

According to the owners’ websites, the 21-acre campus currently features six sound stages, about 450,000 square feet of production office space spread between two four-story buildings and a 12-story office tower — which was the former Unocal Oil Company headquarters completed in 1958 — and filmable backlot locations, a commissary and a theater.

Sam Nicassio, the president of L.A. Center Studios, did not return requests for comment regarding the sale, but last year he told CO that average rents for studio space jumped about 10 to 15 percent because of the rampant demand and the overall backlog in production. By March of this year, he said demand returned to pre-pandemic levels.

“All of our large sound stages are in full production mode,” he said.

Nicassio also said L.A. Center Studios’ occupancy rate was at 100 percent before the pandemic, when the owners had to start opening seven days per week. And, now, the pandemic has caused a backlog in production like never before.

Other studio owners have been cashing in on the record-breaking demand, most notably with help from firms like Hackman Capital Partners and Hudson Pacific Properties. Hackman and Square Mile Capital Management recently agreed to pay $1.85 billion for CBS Studio Center, and almost a year ago entered a new venture to take management control of the fully leased Raleigh Studios in Hollywood. Meanwhile, Hudson Pacific is expanding its Hollywood Media Portfolio, and recently secured a $1.1 billion refinance with partner Blackstone.

UPDATE: This article has been updated with the correct amount of office space.