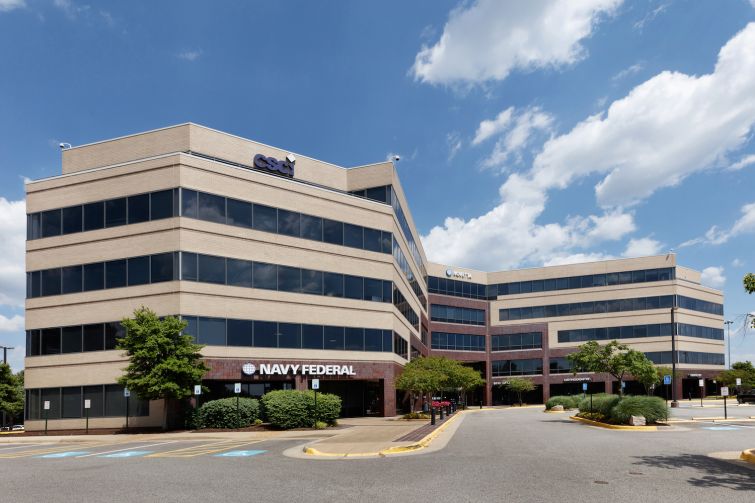 The joint venture had acquired the property in October of 2013 for $16.3 million and  a year later invested $2.7 million in capital improvements, which included main lobby renovations, the addition of a fitness center and a cooling tower replacement.

“Ownership performed a well-received renovation of the asset as evidenced by the building’s leasing success,” Jud Ryan, an executive managing director at Newmark, told Commercial Observer. “Springfield Corporate Center is a workhorse building that will provide consistent cash flow for the new owner.”

Located at 6225 Brandon Avenue, the five-story building was built in 1988 and is located near some of the D.C. region’s largest federal agencies, including the National Geospatial-Intelligence Agency, which consolidated and relocated 8,500 employees to a new $1.7 billion, 2.1 million-square-foot headquarters building in Fort Belvoir North.

“It is proximate to the most-traveled transportation arteries and is close to where many of the employees live,” Ryan said. “These factors will continue to ensure an active tenant market for this highly visible asset.”

At the time of the sale, the Springfield Corporate Center was 84 percent leased to a tenant base of primarily federal government contractors, including Computer Systems Center Incorporated, Novetta Solutions and Volkert.

Joining Ryan on the seller side was fellow Newmark executive managing director James Cassidy. The buyer was represented in-house.

Requests for comment from both parties were not immediately returned.