Renter Churn: Which Cities Are Seeing the Most? 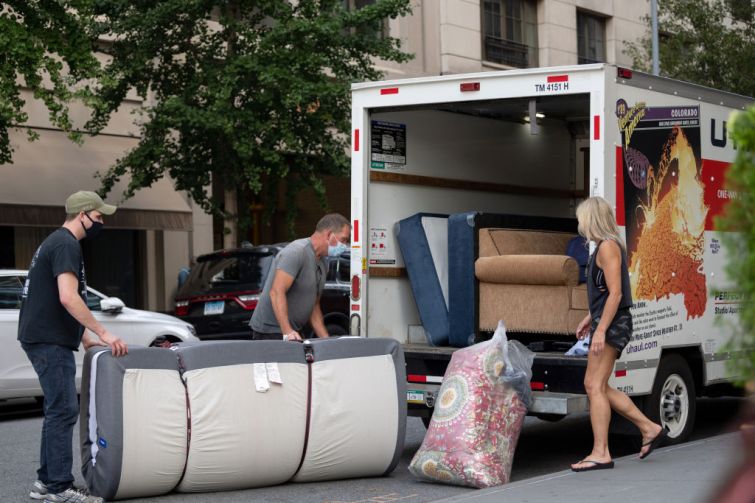 Over the last 20 months, unprecedented shifts have led to new migration patterns. And while some aspects of the COVID-19 pandemic that led to it are waning, many other societal shifts — remote work chief among them — are still at play.

Of renters looking to move, an average of 40 percent were looking to move out of the metro where they resided in the third quarter of 2021, according to a report from Apartment List, based on searches on their platform.

While San Francisco far exceeds that level, with over 50 percent of renters on the move looking to exit, both Los Angeles and New York fell below the national average. Miami was far below it, with only 22 percent of searchers looking to leave.

But none of those cities experienced the greatest amount of potential renter turnover. The three cities with the most people looking to move both in and out of the metro area were Austin, San Jose and Raleigh, N.C. Not coincidentally, those three cities also have a very high share of remote-friendly jobs. In fact, all three are in the top 10 metros for remote-friendly occupations, according to a separate analysis by Apartment List.

Another migration pattern that doesn’t appear to have changed is the New York-to-Florida pipeline. This time last year, as the first COVID winter was settling in, Florida beckoned many New Yorkers and other northeasterners to its sunnier shores. And they’re still at it.

Of renters looking to move out of New York, 6.1 percent were interested in Miami in the third quarter of 2021, very much in line with the 5.9 percent doing the same last year, per the report.

Philadelphia tied with Miami for top outbound searches from New York, with Boston coming in third at 5.2 percent. In addition to Miami, another 7 percent of New York searchers were looking to move somewhere in Florida.

Miami has wide appeal, particularly to others in the state. While New Yorkers made up 16.9 percent of inbound searches to Miami in the third quarter of 2020, they made up 9.6 percent this past quarter. Instead, Orlando took the top spot for inbound searches to Miami, with a full 30 percent coming from the central Florida city, with Tampa taking third place, after New York.

It is important to note that this report is based on searches, not on actual moves, so while it does reflect renter interest, it may not reflect the patterns that eventually play out in reality.