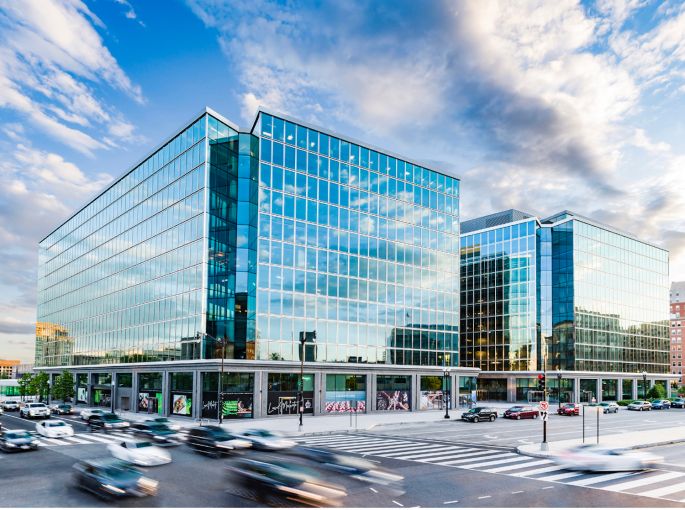 Two tenants have signed on at the Capitol Crossing development in Washington, D.C.

Property Group Partners developed the property and serves as the building’s landlord.

The 135-year-old law firm will house federal practitioners within its new Public Affairs Strategies Group with members of other national practice areas on the fifth floor of the building, according to PGP.

“Our D.C. office is undergoing a complete remodeling to reflect Taft’s ‘modern law firm’ brand,” Graham Hill, a Taft partner based in the D.C. office, told Commercial Observer. “When completed, there will be 25 offices for lawyers and public affairs professionals, along with state-of-the-art conference rooms and event space to host gatherings. Capitol Crossing also offers exceptional conference space, a rooftop entertainment venue, and other amenities to attract and retain top talent.”

The forecasted move-in timeframe is during the latter part of the first quarter of 2022.

Additionally, BSA|The Software Alliance has signed a 7,767-square-foot lease in the building and will relocate from 20 F Street NW in 2022.

With the addition of these two tenants, the building is approximately 80 percent leased with multiple additional leases under negotiation, according to the landlord.

“The addition of Taft and BSA to our tenant roster is another endorsement of Capitol Crossing as a world-class development with its commitment to environmental sustainability and direct access to phenomenal amenities,” George Cantrell, PGP’s executive vice president, told Commercial Observer.

“Capitol Crossing offers the right mix of what employers and employees are looking for in office space today — great locations with excellent regional access and multi-modal transportation options, as well as best-in-class amenities in the building and the neighborhood,” Cantrell said.