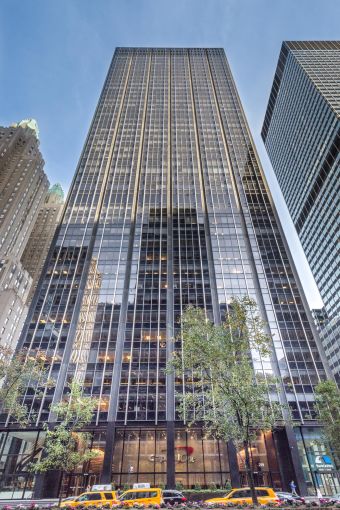 Northleaf Capital has inked a deal to expand by 7,200 square feet at Fisher Brothers’ 299 Park Avenue, Commercial Observer has learned.

The global markets investment firm occupies 5,000 square feet on the building’s 41st floor and is tacking on an adjacent space for a 12,200 total footprint, according to a source with knowledge of the deal. Asking rent was $105 per square foot.

Details on the length of the lease were not immediately available.

The 1.2 million-square-foot Midtown tower was built in the late 1960s and Fisher Brothers completed a $20 million renovation in 2020 that included a redesigned lobby and building entrance. Other tenants in the 44-story property include the Consulate General of Japan, Capital One, UBS and Cerberus Capital Management.