La Quinta Hotel Owner CorePoint to Be Acquired for $1.5B 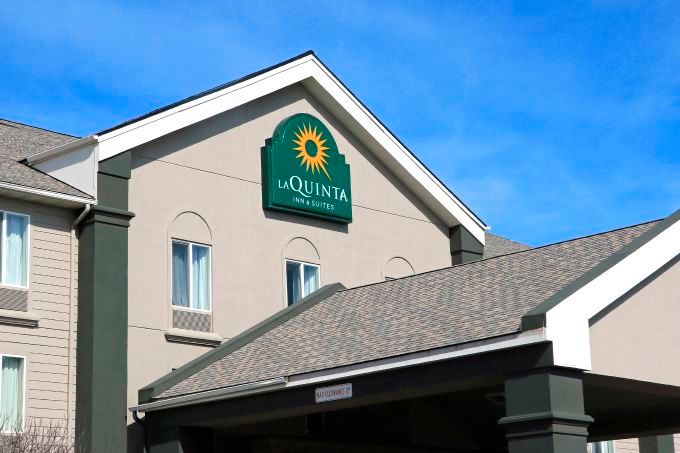 The joint venture will pay $15.65 a share in an all-cash sale expected to close in the first quarter of 2022, according to an announcement from CorePoint. The price is about a 42 percent premium on CorePoint’s July 13 closing share price — the last day the stocks traded before the company announced plans to look for a buyer or another alternative, according to CorePoint.

“This transaction continues our strategy of maximizing value and represents a compelling opportunity to deliver immediate and certain cash value to our stockholders,” Keith Cline, the president and the CEO of CorePoint, said in a statement.

The joint venture purchased the Texas-based CorePoint, which owns about 160 hotels, for nearly 12 percent below last Friday’s closing price of $17.76. The acquisition includes debt and a $160 million buyer liability reserve for the Internal Revenue Service (IRS) related to an ongoing audit of CorePoint for owing additional unpaid taxes, the company said.

The audit began before the La Quinta hotel chain separated its hotel management business from its property holdings in 2018, spinning off its real estate into CorePoint and selling its franchise business to the Wyndham Hotel Group that same year for $1.9 billion, according to the company’s website.

CorePoint’s acquisition is expected to close at the same time Wyndham terminates its remaining hotel management agreements with CorePoint, Wyndham announced separately. CorePoint will pay approximately $84 million in termination fees to end its contracts, according to Wyndham.

“The termination of these management contracts will mark our exit from the lower-margin, resource-intensive select-service management business and afford us the opportunity to focus on the continued growth of our asset-light and highly profitable, cash generative franchising business,” Geoffrey Ballotti, president and CEO of Wyndham, said in a statement.

Highgate and Cerberus did not immediately respond to a request for comment.

CorePoint’s acquisition comes on the heels of a few unrelated large hotel purchases as confidence returns to a hospitality industry wracked by the pandemic. And it isn’t even the largest such deal that’s been announced this year.