The firm will occupy two floors for a total of 43,253 square feet 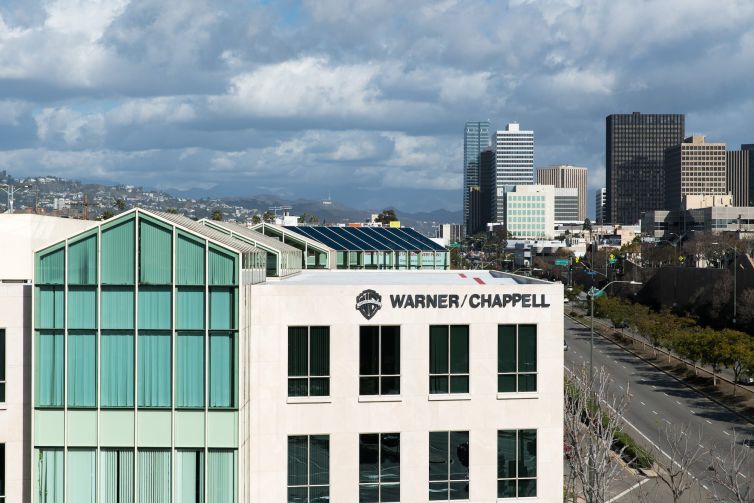 APA is relocating from Beverly Hills to two floors at 10585 Santa Monica Boulevard for a total of 43,253 square feet. photo: Onni Group

The entertainment industry continues to be the driving force for Los Angeles’ office activity, now with another big talent agency making moves on the Westside.

Commercial Observer can first report that the Agency for the Performing Arts (APA) — which counts the talents of 50 Cent, Jeff Bridges and Mary J. Blige on its roster — is moving into two floors at Atria West in Westwood near Century City. The 107,735-square-foot building belongs to the Onni Group, which is mostly known for building skyscrapers downtown on the other side of the city.

Sources familiar with the deal told CO that APA is relocating from Beverly Hills to two floors at 10585 Santa Monica Boulevard for a total of 43,253 square feet, or approximately 6,730 square feet more than its previous lease. Neither APA nor Onni Group returned requests for comment.

The new lease follows a far greater expansion nearby with Creative Artist Agency at Hines’ Century Park Plaza at 2000 Avenue of the Stars in Century City.

Meanwhile, Onni has constructed more than 15,000 homes in North America. The Vancouver-based firm manages more than 7,200 rental apartments and has built more than 11.5 million square feet of office, retail and industrial space, with an additional 28 million square feet of space in development. Earlier this year, the city cleared the way for Onni’s Times Mirror Square project that will add 1,127 rental units and 307,300 square feet of modern office space across from City Hall.