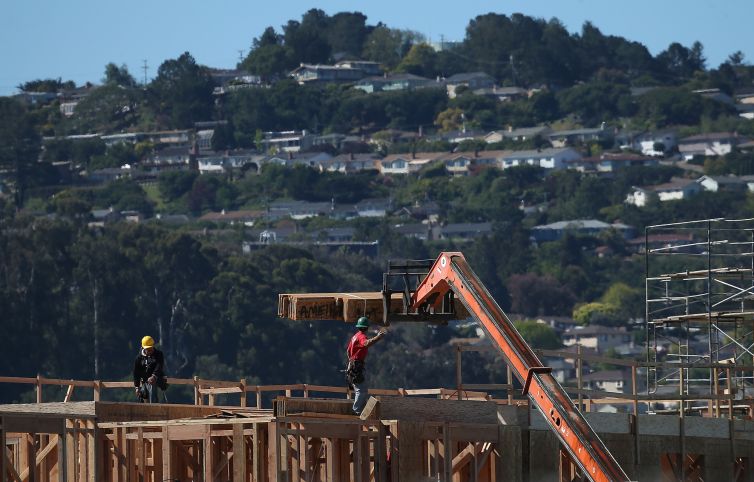 Being a “media capital of the world” continues to drive apartment demand and keep multifamily vacancy rates low in Burbank. photo: Getty

Business is booming in Burbank, Calif.

LaTerra Development and QuadReal Property Group closed on a $198.5 million construction loan to build 573 apartments at 777 North Front Street. It will be the largest number of apartment units in one project in the history of Burbank, according to the owners. Sixty-nine of the units will be designated as affordable housing.

Burbank is a cornerstone for the nation’s top media firms as it’s home to companies like Disney, Warner Brothers and Netflix. According to Laterra, half of North America’s 11 million square feet of sound stage space is in Los Angeles, and the lion’s share is in Burbank.

Being a “media capital of the world” continues to drive apartment demand and keep multifamily vacancy rates low. Average Burbank rents are expected to rise the next few months and continue to trend above the L.A. County average, according to a third-quarter multifamily report from Matthews Real Estate.

“Burbank continues to be the media capital of the world as production of film and TV content explodes to meet the demand for entertainment accelerated by growing streamer networks. The content wars are in full force in Los Angeles, and Burbank is the epicenter,” LaTerra said in a statement sent CO. “Burbank has close to 160,000 jobs and only 40,000 households, resulting in a jobs to housing ratio of four jobs per home, which is twice as high as any other city in California.”

Representatives for Citizens said the firm decided to grow its commercial real estate team to California three years ago for just this type of deal.

“We had strong momentum in the market prior to the pandemic and business has really taken off since March,” said Kevin Boyle, Citizens’ California leader. “The Southern California commercial real estate market is strong and Burbank, in particular, has been a great place for us to do business.”

According to LaTerra and QuadReal, just one apartment project has been completed in Burbank in the past 20 years, but more projects are underway. This week, Clarion Partners and Cityview announced that they acquired a 276-unit development in Burbank for $161 million. And Matthews reported about 833 units currently under construction in Burbank, which will add about 5 percent to the current total.

Eastdil Secured advised LaTerra and QuadReal on the construction loan.