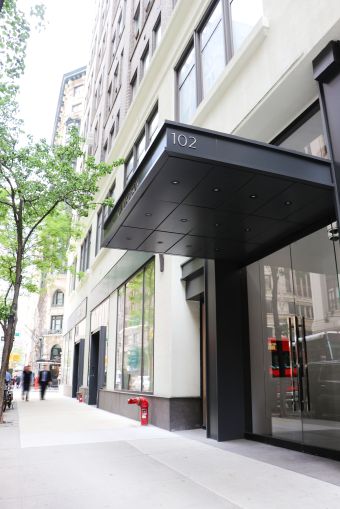 The internet marketing firm Bombora inked a deal for a 11,012-square-foot office at 102 Madison Avenue, Commercial Observer has learned.

Bomnbora signed a five-year-and-three-month lease for the entire fifth floor at the 12-story building between East 29th and East 30th streets, according to sources close to the deal. Asking rent was in the mid-$50s per square foot, according to tenant broker Marco Ellman of Ellman Realty Advisors.

Ellman, who represented Bombora through a months-long search process, said the company decided to vacate its similar-sized offices in a WeWork at 419 Park Avenue South after the coworking giant would not consider offering a lower rent due to the pandemic.

“We attempted to renew with WeWork, but we couldn’t agree on terms because WeWork held strong on [a] very high rental,” Ellman said, adding WeWork refused to go lower than around $92 per square foot. At 102 Madison Avenue, he said, “we were buying into the bottom of the COVID market, and it was minimal capital expenses to move in.”

The space Bombora moved into was pre-built and fully furnished by Knotel, which had to return the space to landlord A. Ruth and Sons Real Estate after Knotel filed for bankruptcy.

Bombora moved into the 128,381-square-foot office building in the fourth quarter of this year, after the deal closed in October, according to a spokesperson for landlord broker Newmark. The marketing firm will join Italian furniture designer Rimadesio and furniture retailer Christian Liaigre at the property.

“102 Madison Avenue is well-positioned in the marketplace for discerning tenants seeking creatively built full-floor installations in one of Midtown South’s most dynamic submarkets,” Newmark’s Alex Leopold, who brokered the deal for the landlord, said in a statement.