Between 2017 and 2021, the urban enclave completed 10,136 multifamily units — enough for 39 percent of all the apartments added to the city’s supply 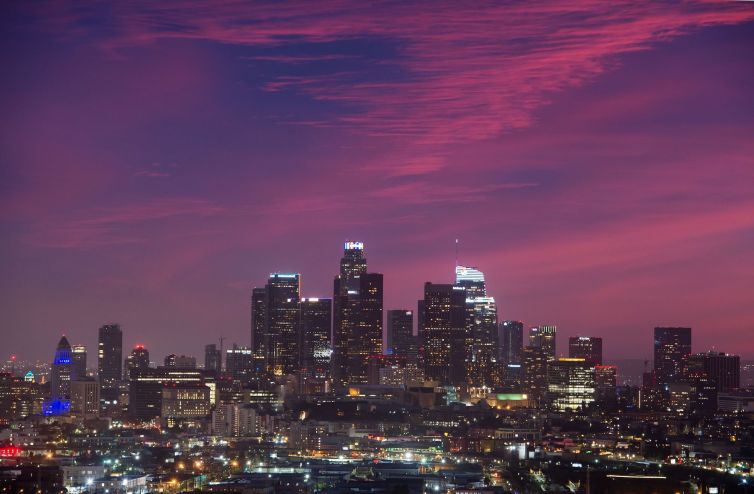 The multifamily boom in Downtown Los Angeles has been well-documented, but now we have the numbers to put it in perspective with other urban neighborhoods around the country.

Approximately 1.6 million new rentals were added throughout the country in the last five years. Listings and research site RENTCafe analyzed construction data for the 50 largest cities and compiled the top 20 most active neighborhoods, which alone produced 80,000 new rental units in that time. And Downtown L.A.’s impact stood clearly ahead of the pack.

Between 2017 and 2021, the urban hub on the eastern end of the city drew 10,136 multifamily units, which accounts for 39 percent of the total new apartments added to L.A.’s supply in that time. It’s also nearly twice as many as the neighborhood that produced the second-most in the U.S., which is Midtown Atlanta with 5,936 units.

In the past five years, Downtown saw Greenland USA finish the 6.3-acre Metropolis development, which alone added more than 1,500 residences. Also, Holland Partner Group built The Griffin and The Grace — two 24-story buildings with approximately 580 units in the Fashion District.

RENTCafe’s top 20 list also includes Hunters Point in Queens, N.Y., which came in third with 5,423 units, as well as the Navy Yard in Washington, D.C., which came in fourth with 4,953 new units.

Hollywood was 10th after adding 3,431 units in the past five years. The neighborhood was slow to change throughout the 1990s and 2000s, but residential development has taken off in the last decade.

The influx of units hasn’t done much to ease the demand from renters and investors. Apartment rents and multifamily sales prices both hit record highs over the past year in Southern California, and earlier this year, the average rent in L.A. County returned to and exceeded pre-pandemic heights.