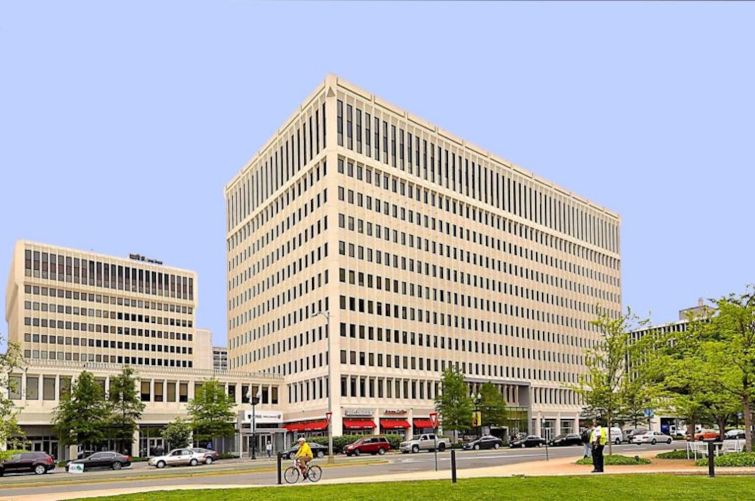 Primrose Schools, an early education and child care center, has signed a ground-floor lease at the future redevelopment of Century Center, a two-building property in Arlington, Va.

The Acworth, Ga.-headquartered Primrose has signed a 15-year lease for 18,461 square feet at the property, located at 2461 South Clark Street.

“National Landing is one of the strongest markets for demand in Northern Virginia and an underserved community as far as early education centers go,” Adam Schindler, an executive vice president at Colliers, told Commercial Observer. “With Amazon’s new employee base in the area, it is anticipated that the demand for early educational services will surge.”

The final plans for the building are still being worked out, but the landllord landed an anchor retail tenant for the redevelopment of the center.

“Primrose is proud to bring a key element of the live-work-learn-play environment that today’s consumers are craving,” Steve Clemente, president of Primrose Schools, said in a release. “Primrose is excited to be part of the National Landing community to help address the critical need for high-quality early education in the D.C. area.”

Primrose Schools has more than 450 franchised schools in 33 states, including one in the District’s Parks at Walter Reed, and provides accredited early education and care centers to more than 60,000 children, according to the company.