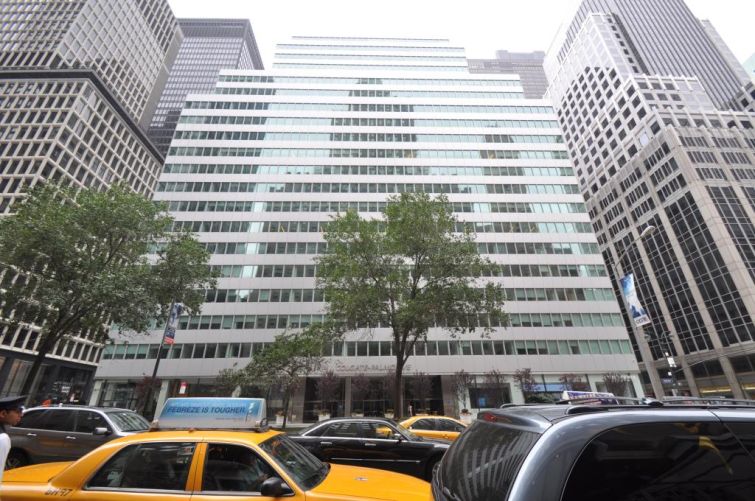 Briarcliffe signed a five-year lease for 5,177 square feet on the 16th floor to relocate out of flexible office space within Tishman Speyer’s 26-story building, also known as the Colgate-Palmolive Building, according to tenant brokers Newmark.

Newmark and the landlord declined to provide the asking rent in the deal.

Briarcliffe launched in February and started in a six-desk office on the building’s second floor  run by Studio, Tishman Speyer’s flexible workspace brand, the landlord said. It later grew to a 21-desk office in Studio but needed more space.

“We were pleased to represent Briarcliffe Credit Partners in its first permanent office lease,” Newmark’s Fred Smith, who represented Briarcliffe with Thomas Burrus, said in a statement. “After outgrowing its flexible office space, the company needed a larger office to continue its expansion. We are honored to support its continued growth.”

Other tenants in the 773,056-square-foot building — which recently redeveloped its lobby — include its namesake, Colgate-Palmolive, alternative investment platform Yieldstreet and retail landlord Madison International Realty.