The site spans more than 300,000 square feet in Riverside County 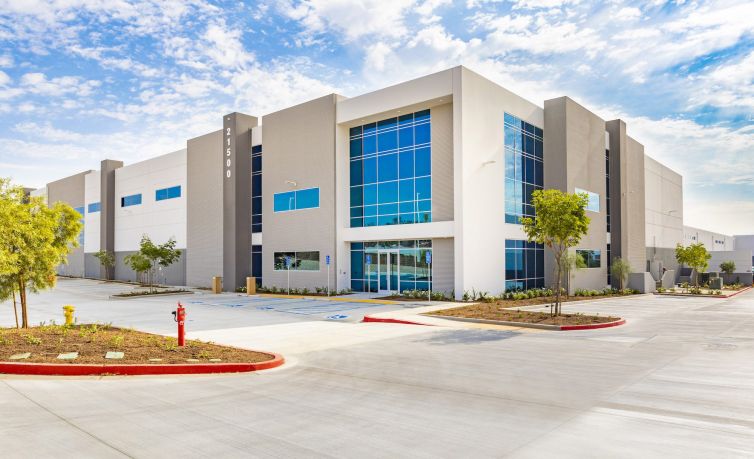 One year after announcing two developments for more than 623,000 square feet in the Inland Empire, developer and operator Rockefeller Group sold the first of the new projects for $57.5 million.