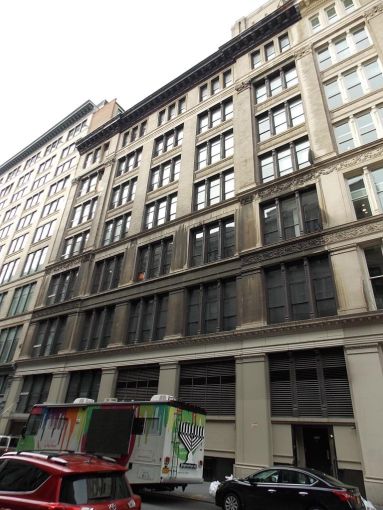 Outbrain, a platform that recommends links at the bottom of online stories, inked a deal to move its headquarters to 111 West 19th Street, Commercial Observer has learned.

The company signed a long-term lease for 25,000 square feet on the entire third floor of the Kaufman Organization’s Chelsea building between Avenue of the Americas and Seventh Avenue, a source with knowledge of the deal said. Asking rent was in the mid- to high-$50s per square foot.

Outbrain previously had its headquarters at 39 West 13th Street and already moved into its new digs. The company was founded in 2006 and went public in July, raising $160 million at a $1.25 billion valuation, VentureBeat reported.

Savills’ Jim Wenk, Allison Buck and Kirill Azovtsev represented Outbrain in the deal, while Kaufman handled it in-house via Sam Stein and Elliot Warren. The Savills brokers declined to comment, and Kaufman did not respond to a request for comment.