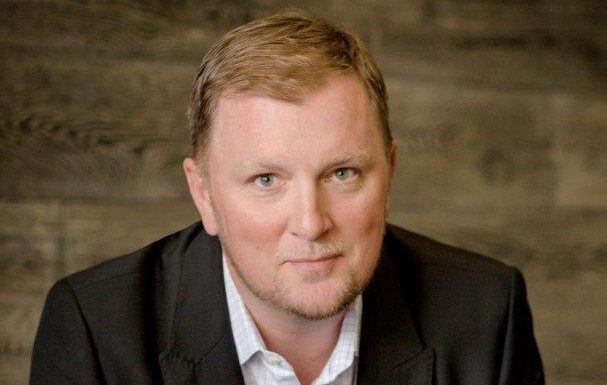 The pandemic has proven a busy time for John Wood, co-founder of Origin Construction. The Miami-based contractor is working on $150 million in active projects, including the renovation of the Deering Bay Yacht & Country Club clubhouse.

Origin’s other noteworthy projects include the buildout of 111,000 square feet of office space at Southeast Financial Center in Downtown Miami, an Artefacto furniture store in Coral Gables, and a 12,000-square-foot office in Wynwood for streaming service Spotify.

Wood, a partner at Origin, spoke to Commercial Observer about the surge of interest in Miami.

Commercial Observer: How is Miami’s boom affecting your business?

John Wood: Our phone keeps ringing. There’s a huge migration. Miami is one of the greatest places in the country to live. It’s where I’ve chosen to live and to raise my family. There are a lot of great things that come with Miami, and because of the pandemic and the tax laws, people are starting to see it.

It’s just been incredible for us. In our 20-year history, we’ve never been as busy as we are now. I think it’s going to continue. Big banks are talking to us about bringing more people to Miami. The heads of hedge funds are coming down in phases. They’ve opened a small office here for a few executives, and then they’re bringing more people. It’s coming in waves; it’s hard to move 100,000 square feet of people from one city to another.

What’s the biggest challenge you face?

We were super worried about getting materials. We’re still worried about some things, like light fixtures and appliances and flooring. Shipping is a challenge. Shipping containers are full. If you don’t get a shipment, it can affect your whole schedule.

What about labor shortages and labor costs?

There’s been a lot of talk about automation picking up some of the slack. Are you seeing signs of robots on construction sites?

No, honestly, I’m not. There’s a robot they use to install big panes of glass, but they still have four guys running the robot. It’s more for weight and convenience than for replacing labor. So, no, I don’t see any type of automation replacing the construction worker in the foreseeable future.

How will the building collapse in Surfside affect the construction industry in South Florida?

It was a heartbreaking tragedy. As far as how it affects the construction industry in South Florida, I imagine everyone’s eyes are going to be more attuned to what’s going on. I’d hate to be a building inspector signing off on one of those 40- or 50-year-old buildings.

But, South Florida’s building codes are some of the most stringent in the country. Buildings are built to withstand 150 mph winds, let alone withstand their own weight.