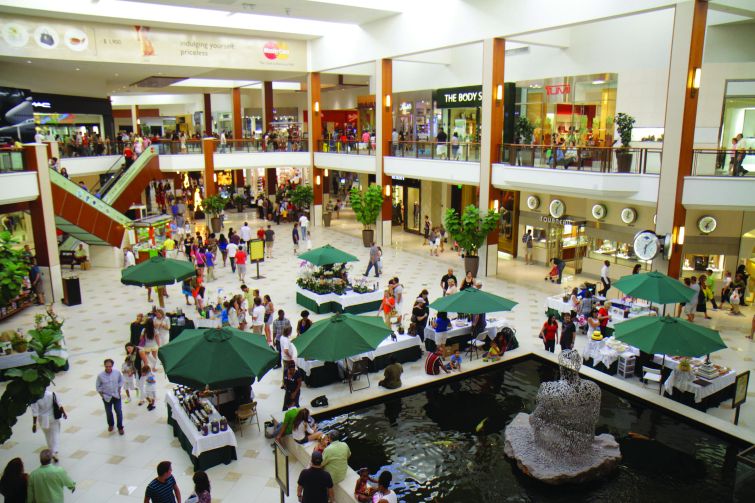 South Florida’s most prominent commercial properties experienced mixed fortunes during the coronavirus pandemic, according to the latest valuations by county property appraisers.

The value of the Diplomat Beach Resort in Hollywood jumped 26 percent last year, according to the Broward County property appraiser, making it the biggest gainer among the region’s 10 most valuable properties. In another gain, 1101 Brickell, the 2.6 million-square-foot office complex in Miami, rose 10 percent from last year, according to the Miami-Dade County property appraiser.

The Fontainebleau Miami Beach hotel, on the other hand, was the biggest loser among the 10 priciest properties. The landmark resort’s value dropped 15 percent as public health restrictions roiled the tourism industry.

Aventura Mall, with a valuation north of $800 million, was the most valuable address in the region.

Florida’s property appraisers are elected officials who establish market values of commercial and residential properties, and the state’s taxing authorities — cities, counties, school boards and other public bodies — collect property taxes based on those valuations.

The owner of The Gardens Mall in Palm Beach Gardens, for instance, valued at $379 million, can expect to pay $7.8 million in property taxes this year.

The county valuations don’t necessarily match what a property would fetch on the open market. Southeast Financial Center, for instance, sold in 2016 for $517 million, a price well above its valuation for tax purposes.

Here’s a look at 10 of South Florida’s most valuable properties, based on a Commercial Observer analysis of Comprehensive Annual Financial reports filed by the three counties, as well as property valuations released by county property appraisers: