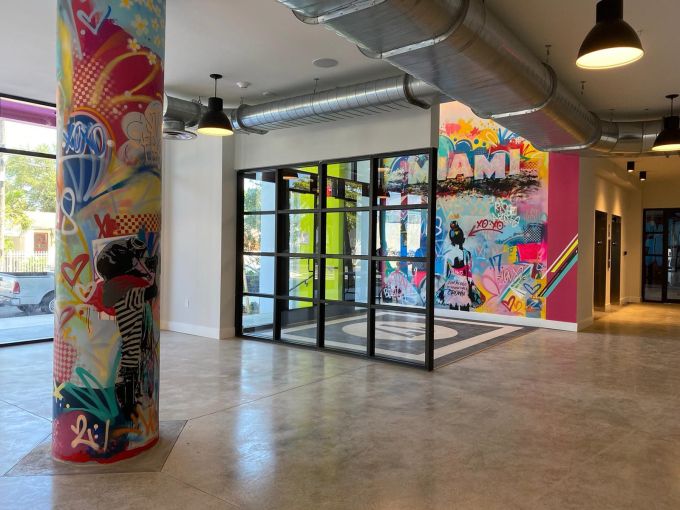 The No. 17 Residences, Allapattah building at 1569 NW 17th Avenue sits between 15th and 16th streets, less than a mile from the Miami River in Miami-Dade County’s working-class neighborhood of Allapattah.

Developer Neology Life bills the 13-story building as “attainable luxury,” thanks to monthly rents ranging between $1,800 and $2,410, per Apartments.com, and amenities that include a gym, pool and coworking rooms. Completed in April, the 192-unit property is already 99 percent leased.

“The rapid lease up is as much a function of demand as it is recognition of the community’s need fulfilled,” Berkadia’s Charles Foschini said in a statement.

As companies and new residents flock to Miami, rents have risen by as much as 19.9 percent within the year, according to a report by Apartment List. Allapattah is situated just west of one the most sought-after districts, Wynwood, where tech and financial heavyweights, such as Schonfeld Strategic Advisors and Founders Fund, signed long-term leases this year.

Most of Neology Life Development’s projects are located in and around Allapattah. In July, the developer scored another bridge loan: $52 million for the nearby Pier 19 Residences and Marina. The firm now owns more than 1,500 units within Miami’s urban core, per the company.