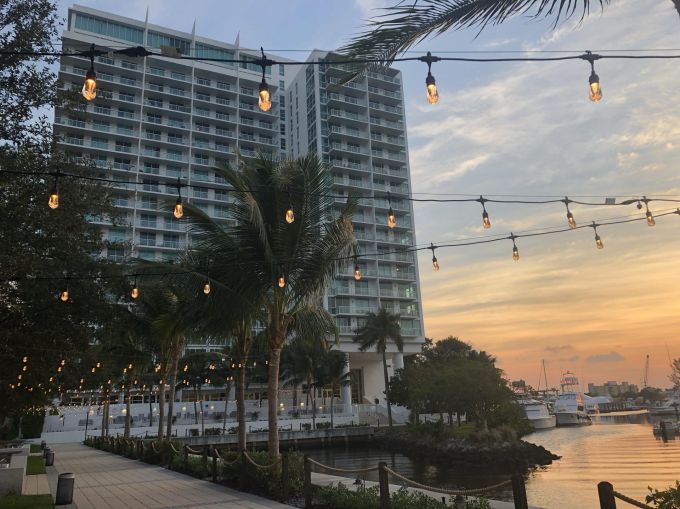 Located at 1951 NW South River Drive, the 21-story building was constructed in 2011 and sits along the Miami River in Miami’s Little Havana neighborhood.

LoanCore Capital originated the two-year, floating-rate loan with three 12-month extension options at a loan-to-value ratio of 72 percent, according to brokerage Berkadia, whose Charles Foschini and Christopher Apone secured the financing on Neology’s behalf.

Monthly rents for one- to three-bedroom apartments range between $2,050 and $3,200, according to Apartments.com.

About a decade ago, Neology began to develop high-end projects in, and around, the working-class neighborhood of Allapattah, just west of trendy Wynwood. The firm now owns more than 1,500 units within Miami’s urban core, the company says.

A representative for Neology Life could not be reached for comment.