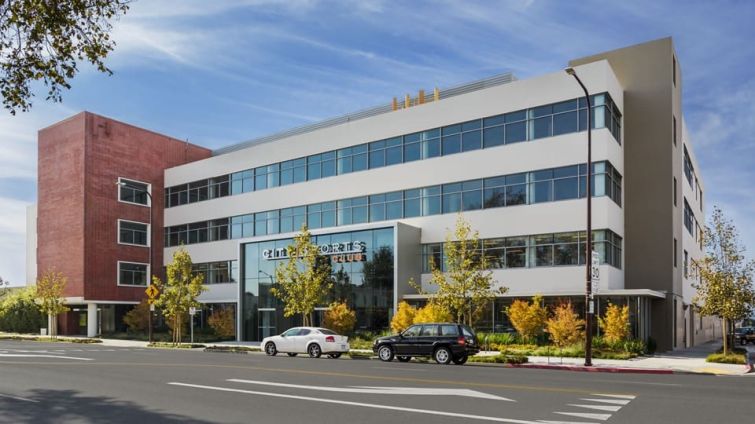 Oxford Properties Group has acquired a mixed-use building in the San Francisco Bay area for $173 million to be converted into life science space, as part of the developer’s expanded push into the sector, Commercial Observer has learned

The Toronto-based company announced Thursday morning its acquisition of Foundry31, a 402,700-square-foot asset in Berkeley, Calif., with plans to transform 100,000 square feet of the property for lab and life science usage. The purchase marks Oxford’s sixth U.S. life sciences transaction of the year, accounting for more than $1.2 billion of deployed capital, with the firm planning many more deals throughout 2021.

“Over time, we have ambitions to grow a $10 to $15 billion dedicated life science business,” said Chad Remis, Oxford’s executive vice president, North America. “Our expectations are fairly meaningful in this space, and our ability to manifest this thesis throughout a number of different markets and investment facilities that we think draw on the same demand of what is happening within the biotech sector is incredibly important.”

The Foundry31 acquisition along San Francisco’s East Bay follows Oxford’s recent cumulative $276 million outlay the nearby Public Market Emeryville for a similar life sciences conversion and three assets in the Greater Boston area. It also acquired Boren Lofts in Seattle for $122 million as part of another planned life sciences development.

Oxford’s initial focus on life sciences growth in North America is honing in on the San Francisco Bay Area, Seattle, Boston and San Diego. The firm is also targeting Philadelphia and the North Carolina Research Triangle for future developments.

“There is only so much supply and the supply exists in certain markets, so it’s not very difficult to figure out where the people are and where the product is that you would want to be investing behind,” Remis said. “To us, the really interesting question is: Where are the markets that it hasn’t been quite as obvious, and what is going to cause those markets to tip and need meaningfully more infrastructure that can accommodate this very specific use?”

Oxford is partnering on the Foundry31 development with City Center Realty Partners, a San Francisco-based real estate developer and investor, who is also collaborating on the Public Market Emeryville project. The 7.5-acre Berkeley property located at 5959 Shellmound Street includes medical, office and manufacturing space. It is located near the University of California-Berkeley campus, just miles away from San Francisco and Oakland.