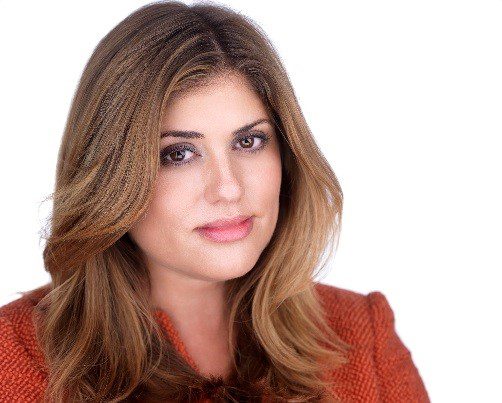 Amira Yunis, one of the city’s top retail brokers, died on Monday following a yearslong battle with cancer, according to longtime friend Nina Roket of law firm Olshan Frome Wolosky. She was 51.

An executive vice president in the retail services group at CBRE, Yunis worked her way up in the industry to become one of the city’s top brokers, winning the Real Estate Board of New York’s Ingenious Deal of the Year Award in 2006 for representing New York University in a lease that brought the first Trader Joe’s to Manhattan, Real Estate Weekly reported.

“We are deeply saddened at the passing of our dear friend and colleague Amira Yunis,” CBRE’s Matt Van Buren said in a statement. “The courage, determination and grace with which Amira carried on throughout her battle was most admirable … We will miss her warm smile and enthusiasm for everything she encountered. We wish Amira’s family our deepest condolences.”

Born in Minnesota, Yuris first came to New York City in 1996 after traveling the world under a modeling contract with Ford Models. In 2000, she joined Newmark and worked her way to the top in the male-dominated retail brokerage industry, REW reported. She became the firm’s first female principal in Newmark’s New York office before joining CBRE in 2011, where she continued to represent major retailers, including Lacoste; Patagonia; and H&M, brokering a deal for the retailer’s flagship store at 4 Times Square, according to CBRE.

After waking up one morning in July 2012 with pain in her lower back and leg, she was diagnosed with undifferentiated spindle-cell sarcoma, a bone tumor, Yunis told CO in a 2016 interview. She went through multiple rounds of chemotherapy for two years and underwent surgery, but recovered, being able to walk and give tours to prospective tenants. She told CO her experience with cancer helped her focus on the positive and important things in her work and life.

“That is what you learn when you’ve been very ill,” Yuris told CO in 2016. “You think, If I can do five things today, what are those five things I have the energy to do?”

She was cancer-free for five years before finding sarcoma in her heart in 2018, and was diagnosed again with glioma in the brain in November 2020. Her friends and colleagues, among them, Olshan’s Roket, told CO Yunis was a force like no other.

“She was a real trailblazer when you think about what she was able to accomplish all on her own [as] a single, young mom coming into New York City from Minnesota [and] making it in the real estate world all on her own. And not only making it, but being truly one of a few who were really remarkable at what she did,” Roket told CO. “It’s a true testament to her will, her drive, her determination and the energy that she brought every single thing that she did.”

Yunis is survived by her husband Dudley Hancox, his three children and her son Anthony Stanford, per REW.