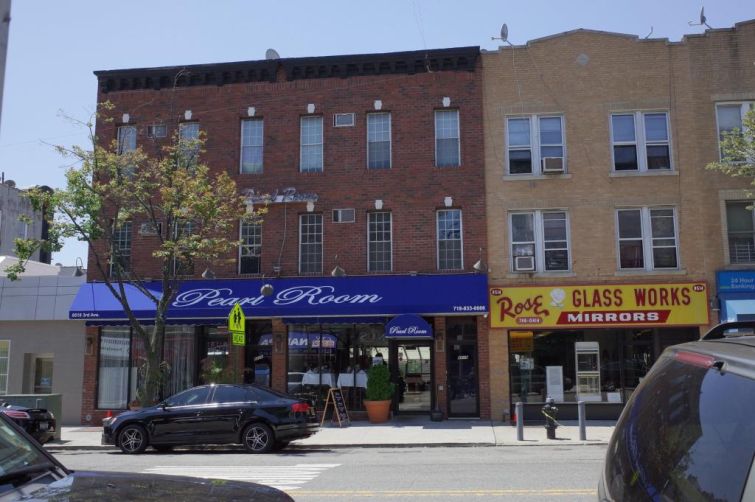 A new Asian-fusion restaurant will take over the longtime home of Bay Ridge, Brooklyn, fixture The Pearl Room on Third Avenue, Commercial Observer has learned.

The yet-unnamed eatery signed a 10-year lease for the 4,000-square-foot storefront at 8518-8520 Third Avenue, according to All Points Real Estate’s James Monteleone. Asking rent was $45 per square foot.

Italian eatery The Pearl Room had been in Bay Ridge for more than two decades until it closed during the pandemic.

It’s unclear when the new restaurant plans to open, and the owner did not immediately respond to a request for comment.

Monteleone handled the deal for the restaurant and the building’s owner, Anton Falah.

“Well before Williamsburg, Greenpoint, and Bushwick became popular restaurant destinations, Third Avenue, Bay Ridge, was the place to go to get a nice variety of different cuisines,” Monteleone said in a statement. “Although some favorite spots have succumbed to the pandemic, a new wave of upscale eateries have made it their home. With the recent summer strolls and fairs back, Third Ave has once again become one of the best Brooklyn corridors to sample foods from around the world.”