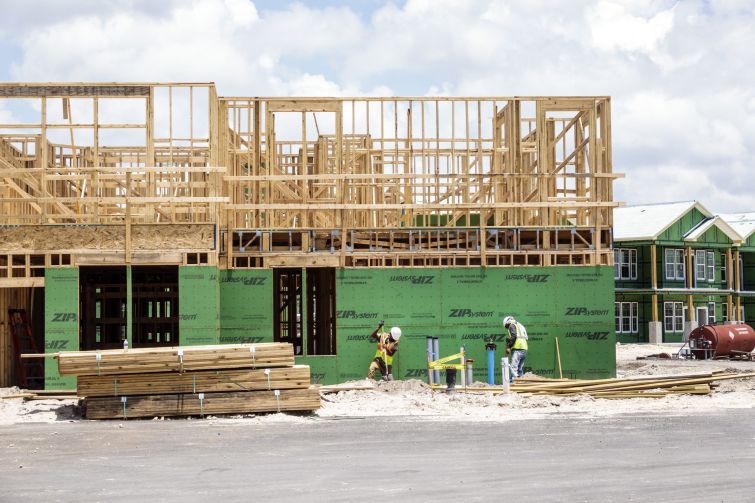 Construction management software giant Procore Technologies is expanding its work with Bridgit, a construction workforce intelligence company, the two contech companies announced. The move underscores the growth in contech, which preceded the pandemic.

The companies said that the further integration of Bridgit into Procore’s platform will allow contractors to manage resources, forecast project demands, and monitor labor on sites without switching between project and resource management platforms.

That includes being able to automatically import bids, unfilled roles, dates, and any custom fields surrounding their projects from their Procore account directly into the Bridgit Bench software system.

“This new and improved integration to the Procore platform will empower Procore and Bridgit Bench users to connect teams and streamline their workforce and resource planning processes,” Doug Gibson, business development manager at Procore, said in a statement.

As a number of construction companies already use the two companies’ products separately, it made sense for Bridgit and Procore to expand their existing relationship, said Trent Beattie, Bridgit’s head of strategic partnerships and alliances in a statement. “With so many of Bridgit’s customers already using Procore for their project management needs, the launch of this enhanced integration couldn’t come at a better time.”

The construction tech niche includes more than 3,800 startups aimed at servicing projects from design to completion, including field management, according to a recent report from Tracxn. Contech companies’ services include equipment procurement, human resources, modular construction, 3D printing, and robotics.

Contech is one of the most active proptech sectors for investors, with an overall funding of $11.8 billion in more than 1,000 companies, according to the Tracxn report, with more than half the funding raised between 2018 and 2020.

The Procore-Bridgit announcement comes during a recent spate of large funding rounds for various proptech startups in the contech sector.

Agora, a startup that has built a materials management platform for contractors, raised $33 million this summer in a Series B round of funding led by Tiger Global Management. Among those in the round were 8VC, Tishman Speyer, Yahoo co-founder Jerry Yang, Michael Ovitz, DST, LeFrak and Kevin Hartz, bringing the startup’s total raised since its 2018 inception to about $45 million.