Standard Communities, Faring to Create $2B of Calif. Middle-Income Housing 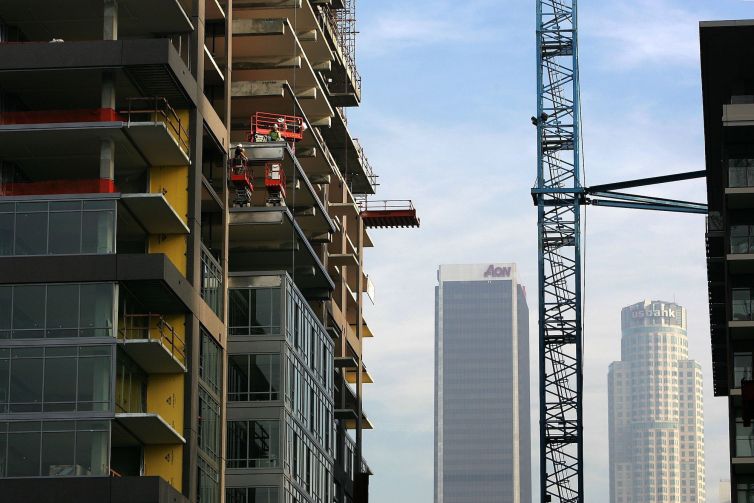 Standard Communities is changing the game for housing development.

As California navigates through the fourth wave of COVID — along with an unshakeable affordability crisis — the company announced it’s launching a joint venture with Faring to create more than $2 billion of “missing-middle” housing throughout the state over the next 18 to 24 months.

The new JV, named Standard-Faring Essential Housing, will create ground-up development and also acquire and convert existing market-rate properties. It will continue a string of similar conversions by Standard Communities in Southern California that has led to 650 units of dedicated middle-income housing with a total capitalization of more than $400 million.

The company uses tax-exempt bond financing provided by the California Statewide Communities Development Authority (CSCDA). Once CSCDA owns the property, rents are immediately lowered for residents with incomes between 80 percent and 120 percent of the area median income.

The state’s affordable housing programs have focused on providing housing for residents earning no more than 80 percent of the area median income, leaving a “missing-middle” gap that Standard-Faring Essential Housing aims to fill, according to Standard

“By focusing on middle-income housing, California cities can ensure that middle-income families and essential workers such as first-responders, hospital and healthcare staff, and teachers, can afford to live near their jobs in the communities they serve,” Jeffrey Jaeger, co-founder of Standard Communities, said in a statement.

Standard has a national portfolio of more than 11,500 apartment units, including approximately 10,500 affordable and workforce housing units. The company has completed more than $3 billion of affordable housing acquisitions and rehabilitations nationwide.