Standard Co. to Lower Rents In Another Calif. Multifamily Complex 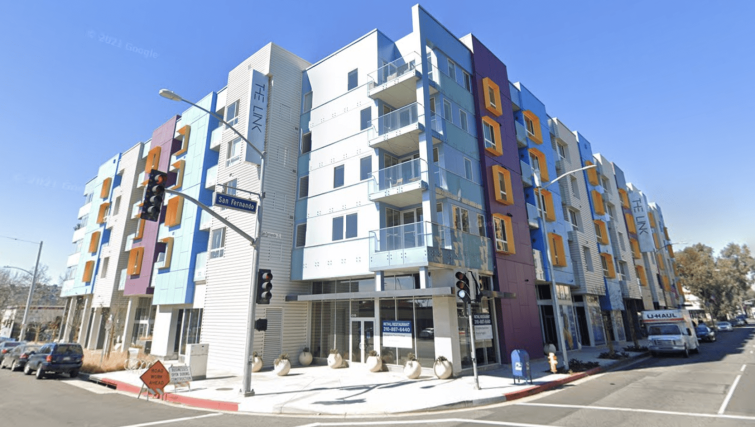 UPDATED: Standard Communities is again expanding on a new mode of operation in Southern California: acquiring high-end apartment complexes in partnership with the state and lowering rents to make the housing available for middle-income families.

The firm announced it is leading the partnership with CSCDA Community Improvement Authority — a state agency that now owns the community — as well as Stifel Nicolaus & Company, Faring, and the city of Glendale, which acquired The Link Apartments in Glendale, Calif., with total capitalization over $100 million.

The 143-unit luxury community is five stories and was completed last year at 3909 San Fernando Road. As project administrator, Standard Communities will immediately lower rents for new residents who qualify with incomes between 80 percent and 120 percent of the area median income.

The deal follows similar projects led by Standard the past six months, including a $78 million acquisition in South Bay in Los Angeles County, and a $97 million multifamily property in the Inland Empire, both of which saw rents immediately drop to workforce housing rates. The concept employs tax-exempt bond financing to provide more affordable housing options.

“Housing costs are overtaking income, and although low-income families are the most vulnerable, middle-income families also feel the impact,” Jason Illoulian, CEO of Faring, said in a statement.