Trump’s Businesses Raked in $2.4B During His Presidency 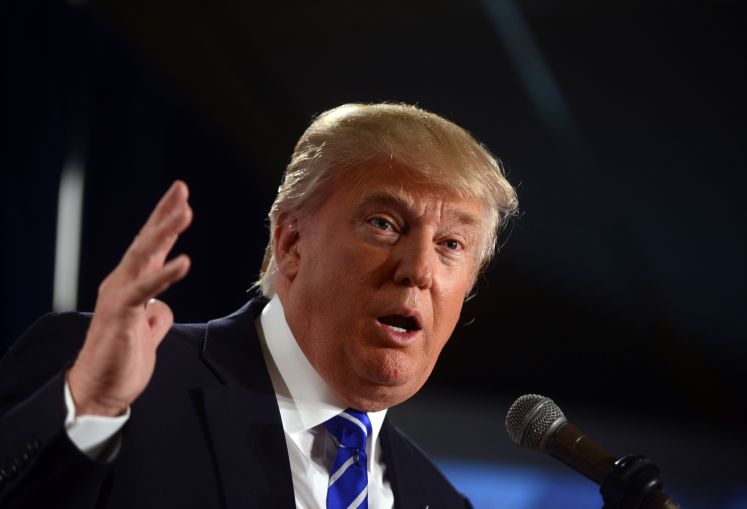 Former President Donald Trump’s businesses raked in a whopping $2.4 billion of revenue in the four years he spent as president, Forbes reported.

The pandemic, however, cut into his last year of profits. In 2020, his revenues plunged to an estimated $450 million as COVID-19 shut down some of his business, which hauled in about $650 million annually during his first three years as president, Forbes reported.

The Trump Organization owns a 30 percent stake in the San Francisco office building at 555 California Street and at 1290 Avenue of the Americas in Manhattan, which together represent about one-third of his $2.3 billion fortune, Commercial Observer reported. At the San Francisco office building, rent inched up last year from $42 million to $43 million, Forbes reported. Trump and joint owner Vornado Realty Trust also snagged a $617 million payout after the 52-story property was refinanced earlier this year, CO reported.

Meanwhile, at his New York City tower, Trump’s haul increased from about $55 million to $58 million, Forbes reported. However, it could lose one of its major tenants soon.

Cushman & Wakefield is considering relocating its headquarters from its 155,000-square-foot home at the Midtown building, CO reported. The move comes after C&W, along with New York City and Trump’s frequent lender, Deutsche Bank, said they would cut ties with the disgraced ex-president after the deadly riot at the U.S. Capitol in January, CO reported.

Vornado, too, was reportedly looking to end its partnership with the ex-president by selling the New York and San Francisco properties. But the company was unable to unload them over the summer, because lenders and buyers were reluctant to be involved with the Trump Organization, CO previously reported.

Despite his reputation, Trump’s Miami golf resort Trump National Doral brought in roughly $270 million, while his Palm Beach club Mar-a-Lago brought in about $90 million, Forbes reported. But, during the pandemic, his overall golf and club revenues dropped 27 percent to an estimated $190 million in 2020, Forbes reported.

Trump had less luck with his hotel, licensing and management business. Estimated revenues dropped from $100 million between 2017 to 2019, to $50 million in 2020; and the Trump Organization tried to sell its Washington, D.C., hotel after revenues plunged to less than $20 million during the pandemic, Forbes reported. The only cash that Trump brought in last year was $435,000 through the sale of some Vegas condos, per Forbes.