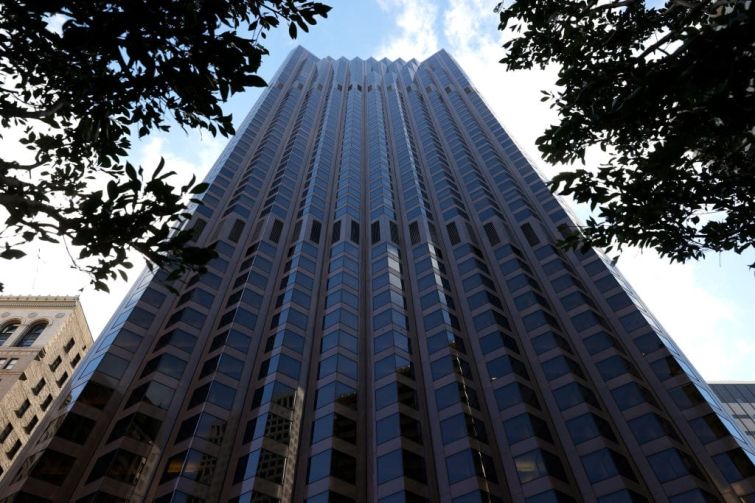 The bonds are being used to refinance a loan on the property — jointly owned by the Trump Organization and Vornado Realty Trust — and to provide a $617 million payout to the owners. Trump owns a 30 percent stake in the tower.

The San Francisco tower is being refinanced along with the planned refinancing of a New York building at 1290 Avenue of the Americas. Trump’s 30 percent stake in both buildings represents about one-third of his $2.3 billion fortune, according to Bloomberg.

The $617 million pocketed by Trump and Vornado comes after the deadly riot at the U.S. Capitol in January, which caused several banks, brokers and businesses — like Cushman & Wakefield, the City of New York, and Trump’s frequent lender Deutsche Bank — to say they would cut ties with Trump.

Vornado, too, was reportedly looking to end its partnership with the Trump-led organization by selling the New York and San Francisco properties. But the company was unable to unload them over the summer, because lenders and buyers were reluctant to be involved with the Trump Organization.

Trump’s role in the buildings is passive, Vornado CEO Steven Roth said, adding that Vornado’s effort to dump Trump “was news to me” during the company’s fourth-quarter earnings call in February, The Real Deal reported.

Meanwhile, the Trump Organization has struggled during the pandemic. Its revenues fell by nearly 38 percent in 2020, to $278 million, Commercial Observer reported. And a $950 million loan on the New York tower is coming due later this year.

And Trump has at least $590 million in debt coming due in the next four years from his organization’s other properties, more than half of which is personally guaranteed, Bloomberg reported.

Spokespeople for Trump and Vornado did not immediately respond to requests for comment.