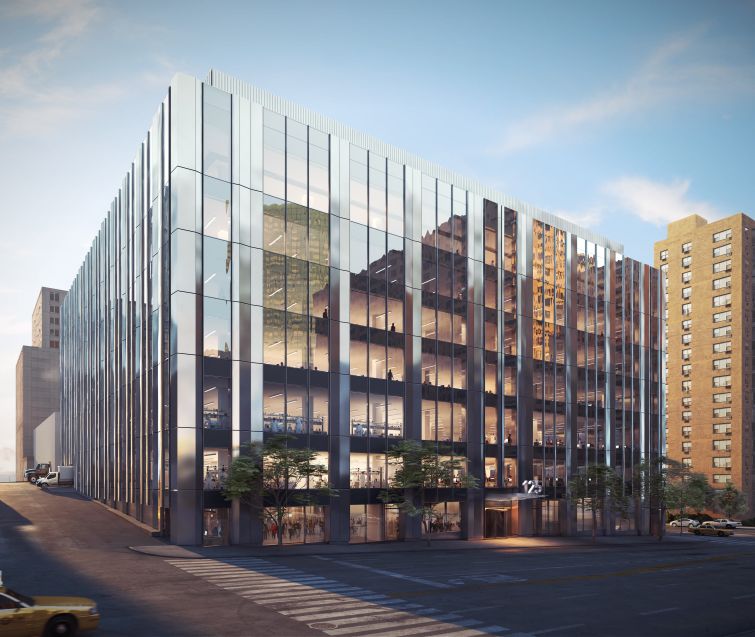 Taconic Partners and Nuveen Real Estate closed on a $260 million fund to pick up real estate around New York City, hoping to create a portfolio valued at more than $1 billion, Commercial Observer has learned.

The fund, dubbed the New York City Property Fund II, plans to target “value-add” opportunities around the five boroughs and parts of New Jersey, said Chris Balestra, co-president and chief investment officer for Taconic Partners. Nuveen and Taconic are not limiting themselves to any asset classes and are looking at office, life sciences and last-mile distribution properties.

“It’s for any asset class that we can make those returns on,” Balestra said. “If an industrial deal pops up and it makes sense to do it, [we’ll do it].”

Balestra could not say which companies participated in the fundraising, only that it included several European pension funds.

The joint partners started fundraising in 2018 and closed on the fund’s first project the next year, a former auto dealership at 125 West End Avenue the pair picked up for $230 million with plans to turn it into a life sciences hub.

Nuveen and Taconic planned to close on the rest of the fund in 2020, but the coronavirus pandemic hit and made investors wary about jumping into the New York City market.

“That was a tough time to raise,” Nadir Settles, head of Nuveen’s New York regional office, said. “So many investment commitments were still nervous about New York.”

The pair had to lower their target goal for the fund, originally $500 million, but was still able to close on it this month. Settles said the joint venture’s foothold in the city’s growing life sciences market — and the $600 million capitalization for 125 West End they landed in March — helped ease investors’ concerns about the New York market and any amount raised during the pandemic is a good thing.

“There hasn’t been a lot of fundraising in the time of COVID,” Settles said. “But we were still able to raise the lion’s share of the capital. That is a huge win.”

The pair are now actively seeking opportunities around the city to deploy the rest of the fund’s capital and hope to close on its next acquisition by the end of the year.

Despite foreign investors wavering on New York City’s future, both Balestra and Settles said their companies never thought about abandoning the fundraise.

“When you’ve been around New York, you know New York’s resilience,” Settles said. “And when you have two groups that are focused on New York in good times and bad times … they’ll find opportunities; otherwise, they don’t have a job.”