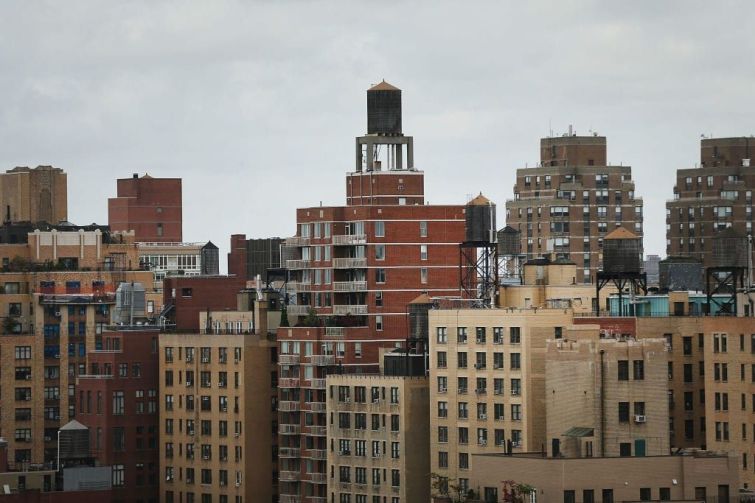 Tenants are flooding back to New York City, and deals are coming with them.

New York City’s multifamily market saw an uptick in activity in the second quarter of this year, with a 57 percent increase in the number of buildings sold compared to the same time last year, according to Ariel Property Advisors’ new report shared exclusively with Commercial Observer.

“People are coming back to the city,” Shimon Shkury, president of Ariel Property Advisors, told CO. “While landlords are still providing some concessions, the concessions [have] subsided, so there’s a lot less of them … In the past six months, we’ve seen a bounce-back effect.”

Transaction volume in the second quarter increased 23 percent from the first quarter, alongside growth in dollar volume and a 158 percent jump in the volume of buildings sold as well. The uptick is a welcome sign for the city after a pandemic that stoked fears that the Big Apple was losing its residents to the suburbs.

In Manhattan alone, May’s new apartment lease signings quadrupled to 9,491 — the most seen in any month since 2008, according to the report. About 60 percent of those were for two-year terms, indicating that some are betting on the city’s recovery in the long run.

Even as concerns over the more contagious Delta variant mount, Shkury said that he didn’t expect an uptick of coronavirus cases to reverse the recovery.

“The uptick in COVID cases due to the variant, I assume is, I think, an unknown,” Shkury said. “What it might do is just slow down to bounce back; I don’t think it will stop it.”

Shkury also expects that the federal eviction moratorium’s expiration next week will help the multifamily market. It’s left renters fearful of a wave of evictions, but would be a boon to landlords.

“The minute … the courts are open, you have an immediate negotiating power against that tenant,” Shkury said.

Manhattan represented 71 percent of the $1.24 billion, second-quarter, total multifamily dollar volume in New York City. The Bronx multifamily market saw an uptick in activity when compared to 2020, mainly due to the city’s Neighborhood Restore Housing Development Fund purchasing a 15-property portfolio to convert into affordable housing.

Affordable housing did well during the pandemic, because affordable housing complexes could secure tax abatements, beneficial financing from private and public sources, and funding from mission-based companies, said Shkury.

“Financing is very advantageous for affordable housing … and, sometimes, there’s also mission-driven capital that is interested in purchasing and getting into affordable housing,” he said. “That’s part of what’s happening in the Bronx as well, but also throughout the city.”

Queens’ multifamily market was up compared to the first half of 2020, but down compared to the second half of last year — with decreases in dollar volume (33 percent), number of buildings sold (14 percent), and transaction volume (3 percent). The uncertainty during the pandemic and how the Housing Stability and Tenant Protection Act of 2019 would affect the market were likely the cause, Ariel Property Advisors’ report noted.

In Brooklyn, transaction and property volume increased 21 percent and 15 percent, respectively, but dollar volume decreased 39 percent compared to the first half of last year.

Northern Manhattan saw the lowest transaction, property and dollar volume totals of all submarkets for multifamily and commercial real estate combined. But, it might be the area’s size that accounts for its low dollar volume.

“Northern Manhattan is by far the smallest of the sub-sites,” said David Baruch, head analyst for Ariel Property Advisors. “Northern Manhattan doesn’t really have much of an office market per se, so you’re not really gonna see office trades. There are other unique trades there, mostly development and multifamily.”