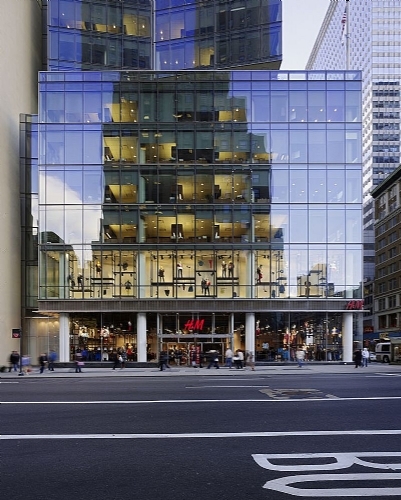 Australian-based Mesoblast signed a three-year deal for 16,052 square feet on the entire third floor of the 26-story building between West 42nd and West 43rd streets, according to landlord brokers JLL. Asking rents in the property range from $78 to $88 per square foot.

Mesoblast was already a tenant in the building, subleasing the space from fashion company Carlo Pazolini in 2005, and will now move to a direct deal with landlord Stawski Partners, JLL said.

Brean Capital signed a six-year lease for 16,052 square feet on the entire fifth floor of 505 Fifth to relocate its headquarters from 3 Times Square, according to JLL.

Brownstone was also a subtenant of Carlo Pazolini and signed a 10-year direct deal with Stawski to keep 10,717-square-foot offices on the entire 10th floor of the building.

CBRE’s David Glassman brokered the deal for Mesoblast and Silvio Petriello, also of CBRE, handled it for Brownstone.

“This is an ideal property for prospective tenants seeking a high-quality space with superior access to talent, new construction/infrastructure and mass transit options,” Glickman said. “These leases highlight the enduring demand for space that benefits from the creative energy of New York City.”