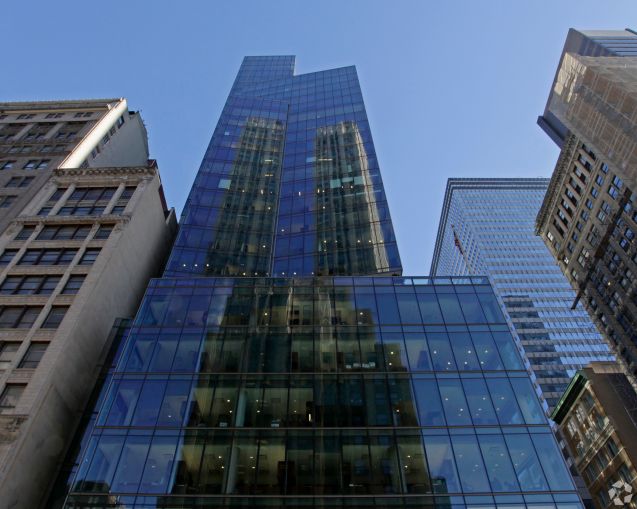 Kinderhook Industries, a private investment firm that manages more than $2 billion, has signed a 10,786-square-foot sublease at 505 Fifth Avenue to relocate its offices, Commercial Observer has learned.

The financial company inked the deal with American Capital Strategies, which was acquired by Ares Capital Corporation earlier this year, to occupy the entire 25th floor of the 26-story, 298,000-square-foot building, which is located on the corner of East 42nd Street and Fifth Avenue. (The building is owned by Axel Stawski’s Stawski Partners.)

The asking rent in the nine-year deal was $80s per square foot, a source with intimate knowledge of the transaction told CO.

Major factors for the move included the building’s proximity to Grand Central Terminal and because it has column-free space with floor to ceiling glass and high ceilings, according to the source.

Kinderhook is relocating in the first quarter of 2018 from 521 Fifth Avenue between East 43rd and East 44th Streets a block north, where it presently occupies 6,580 square feet.

Chudnoff declined to comment on the deal, and the Savills Studley brokers did not immediately return a request for comment via a spokeswoman.