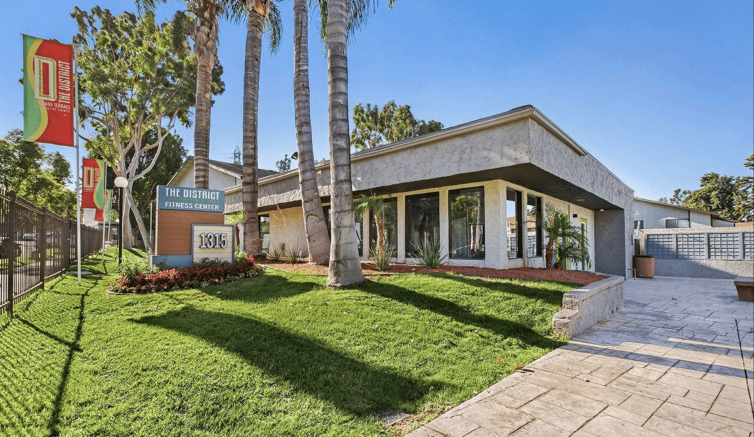 Updated: A 352-unit multifamily property in the flourishing Inland Empire has traded for $88 million, or $250,000 per unit.

MG Properties Group acquired the District at Grand Terrace in the city of Colton, Calif., from Tower 16 Capital Partners. Institutional Property Advisors (IPA), a division of Marcus & Millichap, announced the sale and represented the seller.

Property records show Tower 16 had acquired the property for about $63 million in May 2019 — about 24 percent less than MG Properties agreed to pay. It’s located at 1316 South Meadow Lane. Financing documents show CIT Bank, National Association provided more than $48 million for District at Grand Terrace on the same day it closed.

The deal shows how the Inland Empire continues to thrive, particularly after record numbers of Angelenos flocked east during the past year due to the pandemic. The suburban region boasts a booming industrial sector (14 Amazon fulfillment centers are within 20 miles of District at Grand Terrace), a growing jobs market, and more affordable housing.

“Multifamily asset performance in the Inland Empire has been very strong, despite the pandemic,” Alexander Garcia Jr., IPA executive managing director, said in a statement. “Year-over-year vacancy is just 1.8 percent.”

Further, as companies largely shift their workplace strategies to implement more remote work, factors such as commute times are becoming less significant in housing decisions, pushing demand away from dense urban areas. The average apartment rent in the Inland Empire rose from $1,568 in 2019 to $1,717 in 2020 for a 9.5 percent jump, while rent dropped in L.A.

Correction: This article has been updated with the correct name of the buyer, MG Properties Group.