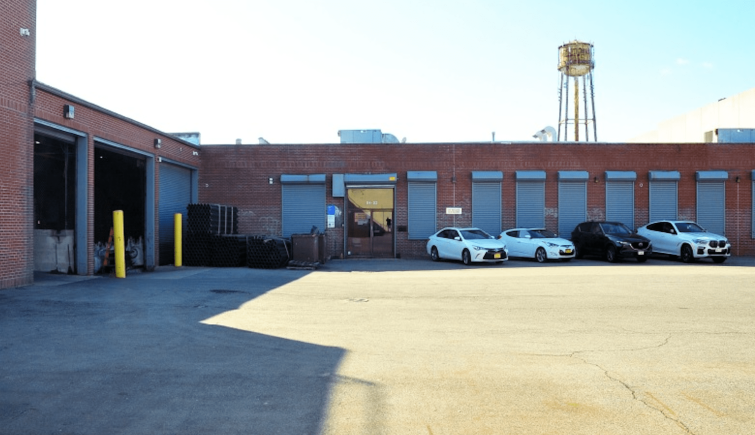 The lumber supplier signed a 12-year lease for 84-00 73rd Avenue, where it will occupy a 73,000-square-foot building plus 32,500 square feet of outdoor space, according to its broker, Norman Bobrow & Company. Asking rent was $23 a square foot.

Norman Bobrow’s Josh Berger and Alex Lubin represented the lumberyard in the lease negotiations, while Paul Yuras of DY Realty Group handled the deal for the landlord, Ren Hoek Realty.

“City Lumber has experienced exponential growth as we participated in important projects at LaGuardia Airport, the La Central housing development in the Bronx, Moynihan Station, and Hudson Yards Tower A and Tower E,” said David Spodek of City Lumber, who noted that the supplier had outgrown its 40,000-square-foot operation split between two buildings at 49-47 31st Street in Long Island City.

Berger added that the new location “offers City Lumber an enlarged warehouse space and enhanced office that will help serve its growing customer base for the foreseeable future.”